“MistaJam continues the extended Old Skool Weekend, plus a Phife Dawg tribute from Peter Rosenberg in Sixty Minutes.”
Check out other MistaJam shows here and subscribe to the feed to get good music in the future. 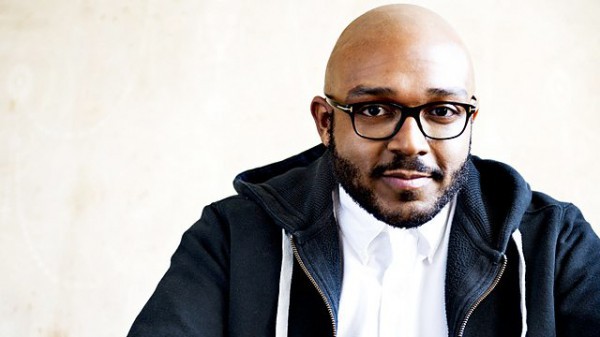 “Joining the musical dots – soul, hip-hop, Afro, Latin, electronica, jazz and beyond. Will LV provides a mix for Gilles featuring some of Phife Dawg’s best verses.”
Check out other Gilles Peterson shows here and subscribe to the feed to get good music in the future.

“Gilles speaks to Roots Manuva about his new album and Q-Tip and Phife Dawg about the A Tribe Called Quest classic ‘People’s Instinctive Travels and the Paths of Rhythm’.
As the deliverer of modern classics such as Witness (1 Hope) and Dreamy Days and with over five albums under his belt, Roots Manuva aka Rodney Smith, has created a catalogue of work which is held dear. He has worked with a diverse list of musicians from The Cinematic Orchestra to Blak Twang via Leftfield and most recently has been working with two of the most prized producers around – Four Tet and Machinedrum. With his new album tipped for release later this year, Rodney talks to Gilles Peterson about his life in music.
Carrying on the hip hop theme, Gilles also focuses on the classic album ‘People’s Instinctive Travels and the Paths of Rhythm’ by A Tribe Called Quest, which celebrated its 25th birthday recently. He speaks to band members Phife Dawg and Q-Tip about what the album means to them a quarter of a century later and what they are up to at the moment.”
Check out other Gilles Peterson shows here and subscribe to the feed to get good music in the future.