“Paul Oakenfold and DJ Alfredo celebrate 30 years since The Trip with two special mixes recorded in Ibiza. Plus Pete chats to Avicii in Newsfeed about retirement and his new EP.”
Check out other Pete Tong shows here and subscribe to the feed to get good music in the future. 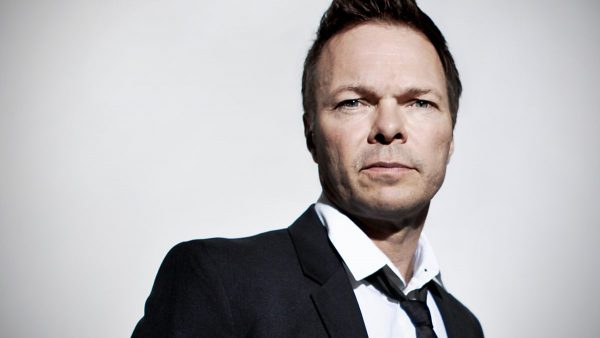 This one was aired first time 1994-12-18.
“Radio 1’s Essential Mix @ 20
‘Paul Oakenfold’s Goa Mix is probably the most celebrated Essential Mix of all time. First broadcast on 18th December 1994, this pioneering DJ mix fused film soundtracks with underground trance. It became an instant classic and has been replayed, blogged and shared many times since.”
Check out other Essential mixes in my archive and subscribe to the feed to get good music in the future. 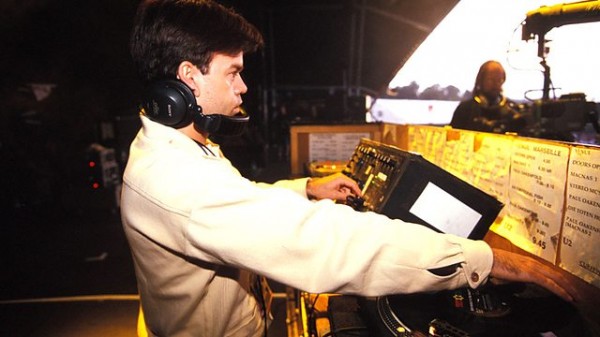 “Nemone spends an evening with international superstar DJ Paul Oakenfold, who picks the tunes that soundtrack a perfect night out with him.
Nemone also delves into her box of electronica old and new, and plays a listener’s choice of wind-down record at 1am. Your suggestions for this slot are always welcome – email nemone.6music@bbc.co.uk.”
Check out other Nemone’s Electric Ladyland shows in my archive and subscribe to the feed to get good music in the future.

“Pete has Goody Goodies from Nic Fanciulli and Paul Oakenfold is in the Hall of Fame.”
Check out other Pete Tong – The Essential Selection shows in my archive and subscribe to the feed to get good music in the future. 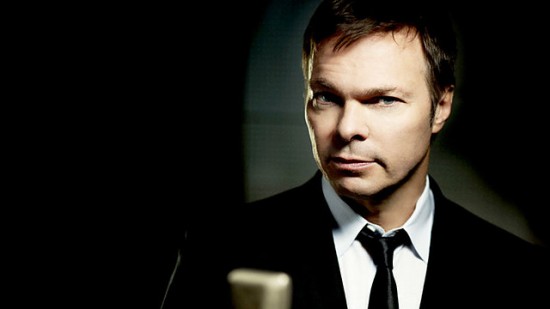 “The legendary Paul Oakenfold returns to Radio 1’s Essential Mix with the ‘Fluorescence’ mix.
Paul was the 2nd DJ to ever do an Essential Mix and was the show’s resident DJ in 1999. He’s clocked up over thirty mixes in his distinguished career, but this new mix is his first for 5 years.”
Check out other Essential mixes in my archive and subscribe to the feed to get good music in the future. 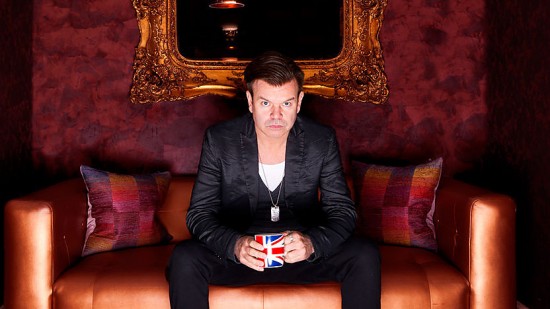 “DJ, producer, label boss and all round dance music legend, Paul Oakenfold presents an exclusive mix of current favourites that he is playing in clubland at the moment.
Last week’s 6 Mix saw Dave Pearce talking to Paul Oakenfold in depth about his life in dance music and the music that has inspired him throughout his distinguished career. In the second part of this double bill special, Paul plays a two hour mix of upfront tunes that are big on the dancefloors at the moment.”

“In this special 6 Mix programme, Dave Pearce talks to Paul Oakenfold about his life in dance music.
For over three decades Oakenfold has been one of the leading forces in the dance music world, with an extensive career that lists events such as signing DJ Jazzy Jeff, being nominated for two Grammys and three world tours warming up for Madonna and U2.
After starting as a funk DJ in the late 1970s, Oakenfold relocated from London to New York to work as an A&R for Champion Records, which saw him working with artists such as DJ Jazzy Jeff, Salt N Pepa and The Beastie Boys.
In 1987 he travelled to Ibiza for the first time where he was inspired by the Balearic sound, taking the style back to the UK with him. In 1988 Perfecto Records was born and Paul’s ascent to dance world domination began. Here, he talks in depth to Dave Pearce about the influential music that has shaped his career.” 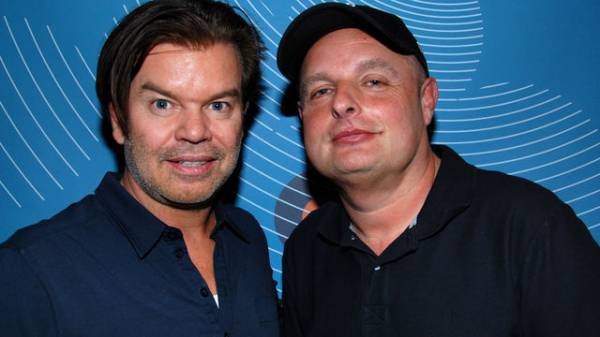 Time for another old Essential Mix. Here is the second Essential Mix to be aired on Radio. It is by Paul Oakenfold and was first aired 6th of November in 1993.
Check out other Essential mixes in my archive and subscribe to the feed to get good music in the future. You can also follow Core News on Facebook and Twitter.

“Paul Oakenfold joins Jules in the big room for a special co-host. Find out what Paul’s first DJ set up was, who he’s tipping for big things in 2011 and watch out for a few cheeky exclusives. And Paul lays down a big room mix for the last half an hour too!”