“Berlin based Objekt journeys through breakbeat, bass music, acid, electro, techno and all points in between.”
Check out other Essential mixes in my archive and subscribe to the feed to get good music in the future. 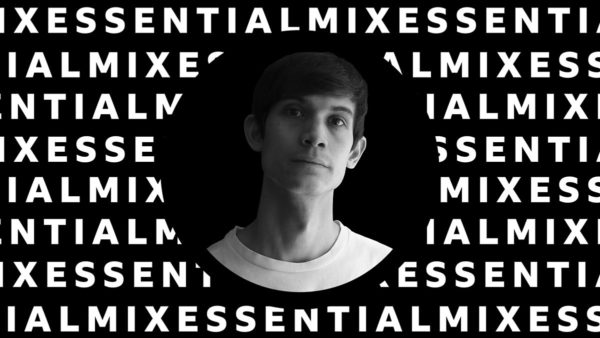 “One of our favourite producers came down to the studio last week to play us music to make dinner to. Loads of amazing stuff in here.” 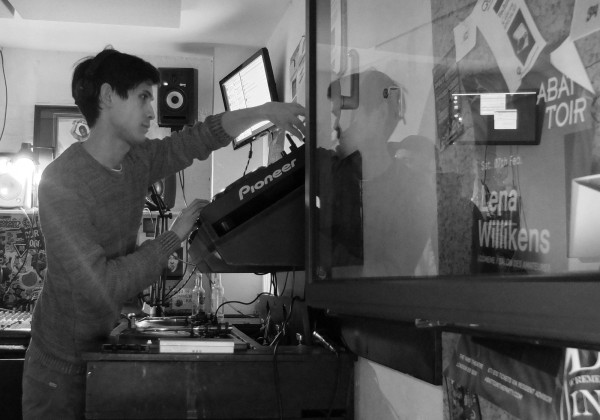 Here is the latest Hessle Audio show on Rinse!

“FACTs 300th mix comes from almost certainly our dance music newcomer of 2011, Berlin’s Objekt.
Objekt hasn’t released much in 2011, but that’s one of the reasons his emergence has been so welcome. In an age of oversaturation and overexposure, where people feel the need to upload their entire life stories to Soundcloud after two weeks of watching Logic tutorials, he’s the definition of someone who’s taken time to hone a craft (he’s actually worked as a programmer at Native Instruments for several years, which goes some way to explaining why his music is so sonically potent), and waited until they’re 100% ready before exposing their wares to the world at large.”
Check out other FACT mixes here and subscribe to the feed to get updated about fresh mixes. 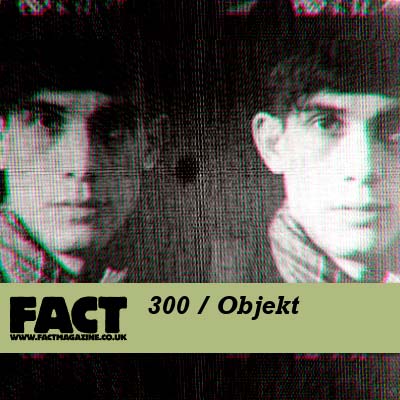 “Objekt is next up in Benji’s Month of Mixes, alongside new music from Addison Groove, Floating Points and Dam Funk.”
Check out other Benji B shows in my archive and subscribe to the feed to get good music in the future. You can also follow Core News on Facebook and Twitter.
Please support the show by listening to the stream on BBC.

Here is a set from Ben UFO of Hessle Audio on Rinse FM. This week with special guest Objekt.