Here is the latest Numbers show on Rinse. This times by Jackmaster and Bok Bok. 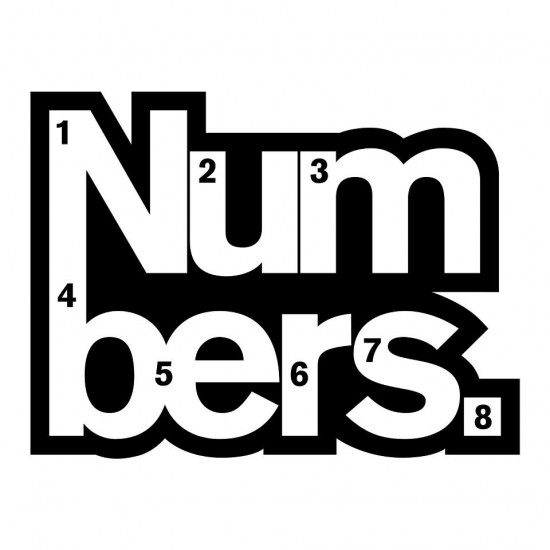 The latest Numbers show on Rinse comes from Jackmaster and Joy Orbison.

“For this Rinse show Spencer was joined by special guest Untold for our 11pm – 1am slot.”

“This week on Rinse, Jackmaster was joined by forefather of the planet Tiraquon, the one and only Space Dimension Controller. This preceeds SDC joining us in Glasgow for our Numbers show on November 4th at Sub Club alongside Pearson Sound and Jackmaster.”

“A garage special show on Rinse FM this week – download the MP3 here now. Mosca joined Spencer to mark the release of his double A-side on Numbers ‘Done Me Wrong’ and ‘Bax’.”

“Numbers’ Spencer and Jackmaster join Benji in the studio for an in depth interview about their record label. They run through the back catalogue as well as bringning some exclusive new tracks.”
Check out other Benji B shows in my archive and subscribe to the feed to get good music in the future. You can also follow Core News on Facebook and Twitter.
Please support the show by listening to the stream on BBC. 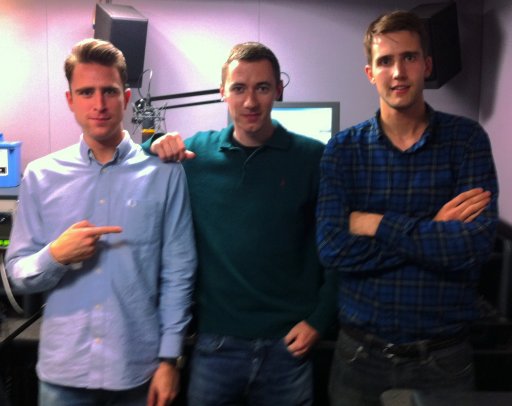 “After our mammoth post-carnival session last week featuring an all star cast of special guests, there was only really one dude we could depend on to back it up; the don Hud Mo. Mohawke joined Spencer live in the studio to celebrate the launch of his new bootleg remixes on Pleasure Principle and of course just follows his recent Satin Panthers EP for Warp.”

“For next week’s post carnival Rinse show, someone was foolish to give us a 4 hour slot so what better an occasion to ask a couple of our favourite DJs on the planet to come along for a ride aboard the good ship Numbers alongside Jackmaster and Spencer. First up is one third of one of the best labels out, and one of the finest selectors this side of Mars; Ben UFO. Completing the dream team is the man who knows how to rock a Glaswegian dancefloor like no other; yes, it’s Floating Points.”

“This week on Rinse FM Jackmaster and Spencer paid tribute to one of the biggest influences on the Numbers sound; the city of Detroit. 120 minutes of Motor City ecstasy from some of our heroes including Underground Resistance, Blake Baxter, Drexciya, Carl Craig, Kevin Saunderson, Juan Atkins, Moodymann, Theo Parrish, Shake Shakir, Omar S, Aux 88, MK, Eddie Fowlkes, Mr. De’, Robert Hood, Jeff Mills, Derrick May and many more.”
You can follow Core News on Facebook and Twitter.

New show from the Glasgow crew Numbers, hosted by Deadboy and Spencer.

The Glasgow crew Numbers had their seventh show on Rinse FM.

The Glasgow crew Numbers had their sixth show on Rinse FM.

The Glasgow crew Numbers had their fifth show on Rinse FM. This week Jamie XX is guesting the show!