“Ryan Ellis and Lewis Wright are No Artificial Colours – two people who’ve established a distinct sound and maintained that since their debut back in 2011. Purveying their blend of seductive and anthemic house music on labels such as Madtech the duo have garnered ample support from titans like Jamie Jones. It was only when we listened to the new promo mix they delivered to us earlier this month that we truly heard how far the boys have progressed since they last played here in 2011. Taking on a darker tone and picking up the pace a little, their new material still very much exudes that peak time, club dynamic but its construction seems to be exceeding their previous efforts, with the guys already signing an RP to Skream’s Of Unsound Mind imprint.
Set to join Hannah Wants, Tom Shorterz and more in Room One later this month (20th November) we checked in with Ryan and Lewis to get a little update on what they’ve been up to of late to better present the exclusive mix they’ve made us.” 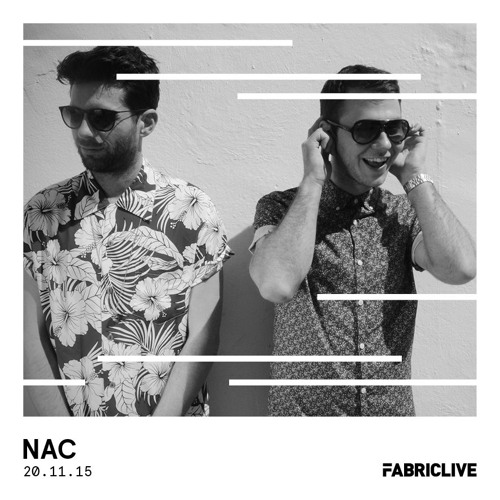 “The King Of Rave Fatboy Slim picks his classic History of Bass track, plus a No Artificial Colours Headliner Mix.”
Check out other Skream shows and subscribe to the feed to get good music in the future. 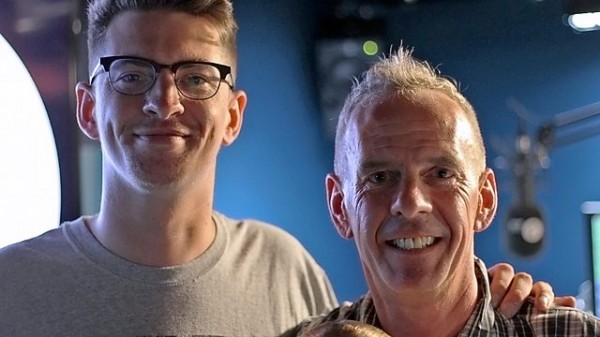 “Danny Howard sits in for Pete Tong and brings you Goody Goodies with Bingo Players. No Articial Colours are the Future Stars and Axwell is in the Hall Of Fame.”
Check out other Pete Tong – The Essential Selection shows in my archive and subscribe to the feed to get good music in the future. 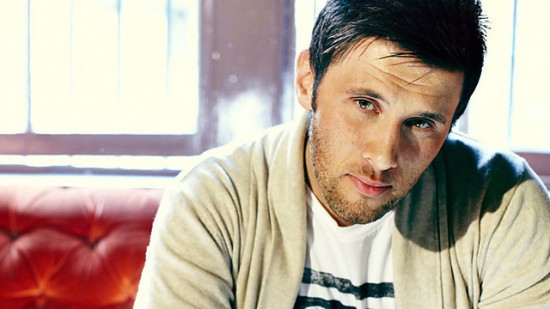