“Hiatus Kaiyote singer Nai Palm is in session as she releases her debut solo album, and Gilles catches up with actress and songwriter Charlotte Gainsbourg.”
Check out other Gilles Peterson shows here and subscribe to the feed to get good music in the future. 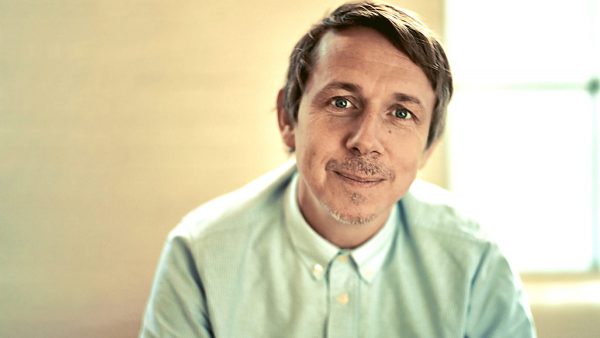 “This week, Gilles is joined in the studio by the vocalist behind Haitus Kaiyote, who goes by the name of Nai Palm, straight of Melbourne.
First discovered through Taylor McFerrin who tipped Gilles off about the soulful four-piece last year, they self-released their debut album, Tawk Tomahawk which led to praise from many of the big hitters of the soul scene, including Erykah Badu and Questlove of The Root.”
Check out other Gilles Peterson shows here and subscribe to the feed to get good music in the future. Support the show by listening to the stream over at 6 Music!