“It’s a 90s special… Mr C from The Shamen joins B Traits for a back-to-back mix, plus Dutch label Deslin are Label Mates and Future 12 star Man Power drops a 90s mix!”
Check out other B.Traits shows here and subscribe to the feed to get good music in the future. 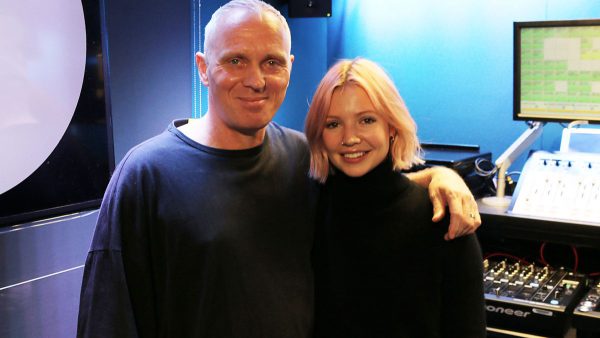 “Ommmmmmmm: The outspoken Buddhist DJ tries to keep his outsized ego in check.
There are few things in the world of clubbing that Mr C hasn’t done. He’s been a DJ, a rapper, a producer, a club owner… For a few years, he was even a pop star. The two guiding forces in his lengthy career have been his ego—something he tries his best to keep in check through his devotion to Buddhism—and his dedication to the new—C rarely plays classics, spinning fresh underground music at every opportunity. He’s one of the most outsized characters in the world of electronic music, one that hasn’t slowed down much even after a move from his beloved London to the calmer climes of Los Angeles to pursue a career in acting a number of years ago. The Chelsea fan touched on all of these topics in a candid discussion with RA’s Todd L. Burns earlier this past month.”
Check out other Resident Advisor podcasts in my archive and subscribe to the feed to get good music in the future. 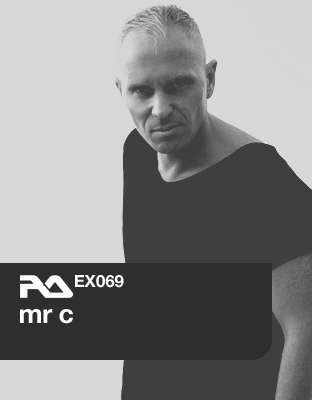