“Electronica and techno producer Max Cooper who will be dropping by to chat about his new forthcoming new album One Hundred Billion Sparks. And Mo Kolours provides tonight’s guest mix.”
Check out other Tom Ravenscroft shows here and subscribe to the feed to get good music in the future. 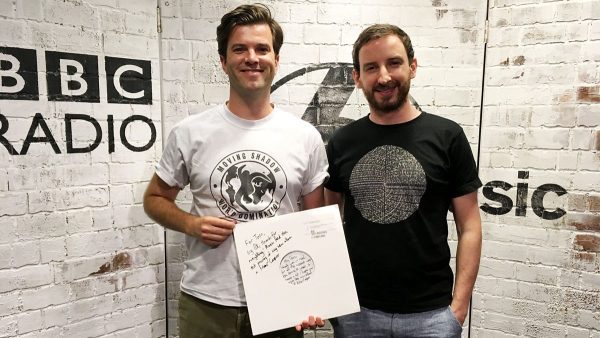 This one looks really interesting! Credit to Resident Advisor for putting out something a bit different in their podcast series.
“Few artists manage to make waves as quickly as Mo Kolours has. The half-English, half-Mauritian singer and producer, real name Joseph Deenmamode, released his first EP in 2011, but by then he’d already been discovered by Gilles Peterson, who booked him for a live session on the BBC. His self-titled debut album, which didn’t come out until today, has been hailed by The Guardian as one of the year’s best and has completely sold out via pre-order on vinyl and CD.”
Check out other Resident Advisor podcasts in my archive and subscribe to the feed to get good music in the future. 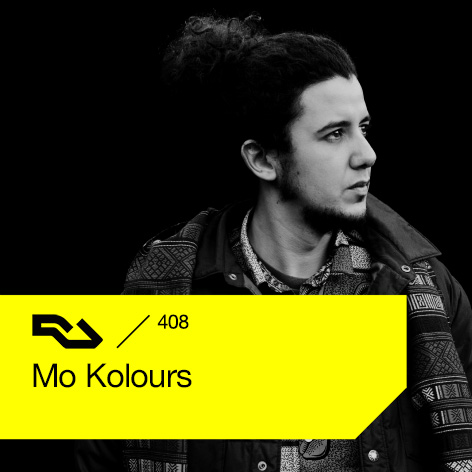 “Louie Vega & Norman Jay MBE chat to Gilles Peterson as they pay tribute to Loleatta Holloway. Plus, hot new talent, Mo Kolours talks about his roots, his influences, Bobby & Taylor McFerrin & his new EP on One Handed Music. Oh, and a massive stack of brand new tunes to get through including Raphael Saadiq, Jamie Woon, Bullion, Peverelist, Breach remix of Photek, Falty DL and more!”
Check out other Gilles Peterson shows here and subscribe to the feed to get good music in the future. You can also follow Core News on Facebook and Twitter.