“Danny Howard has the official start to the weekend! Hottest Record & Interview: Denney vs Mekon – What’s Going On. Denney passes through the studio with his amazing new tune What’s Going On. Marquis Hawkes is in charge of the Mini Mix this week.”
Check out other Danny Howard shows here and subscribe to the feed to get good music in the future. 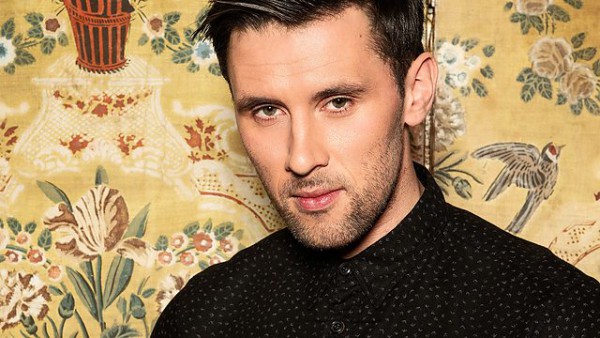 “Monki has a Dusky Outer album Top 5, a Lights On Mix from Marquis Hawkes, a hour-long Afterparty playlist and session from Tourist!”
Check out other Monki shows here and subscribe to the feed to get good music in the future. 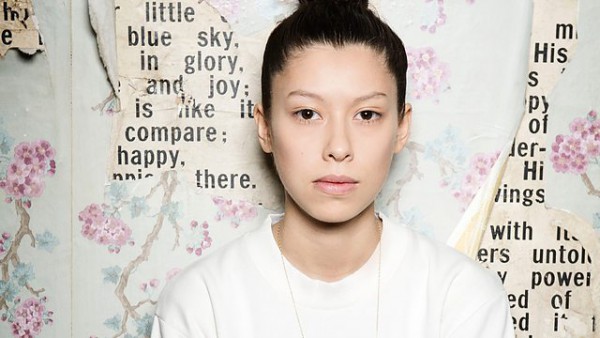 “Celebratory house and techno.
It’s possible that Mark Hawkins has several different groups of fans. If you were buying tough, jacking techno in the early-to-mid 2000s, you might have picked up his 12-inches for the iconic Dutch label Djax-Up-Beats, among others. Hawkins explored techno’s extremities, with grinding, fast-paced tracks that folded in influences from ghetto house. More recently, you may have enjoyed Hawkins’ dusky releases as Juxta Position. It hasn’t been his most prolific alias, with three releases since 2013, but the music has made an impact, particularly Juxta Position Vol.1, which came out on DVS1’s Mistress Recordings. You might even know him as ###, a pseudonym he used in the late ’00s for a couple of minimal outings.”
Check out other Resident Advisor podcasts in the archive and subscribe to the feed to get good music in the future. 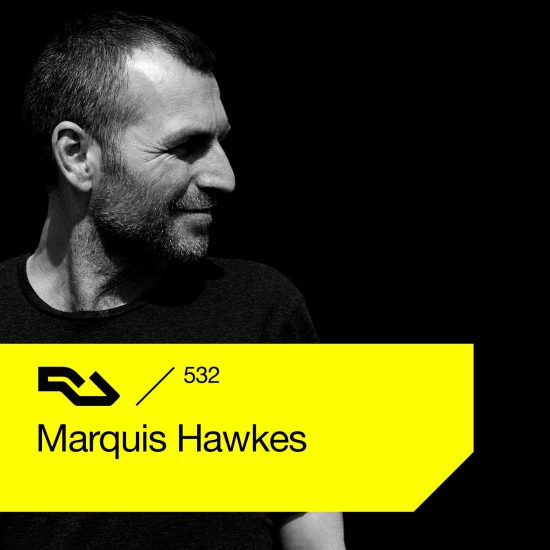 “Marquis Hawkes has the Futuresonic Mix, plus there is a Friend Within Mixfluence.”
Check out other B.Traits shows here and subscribe to the feed to get good music in the future. 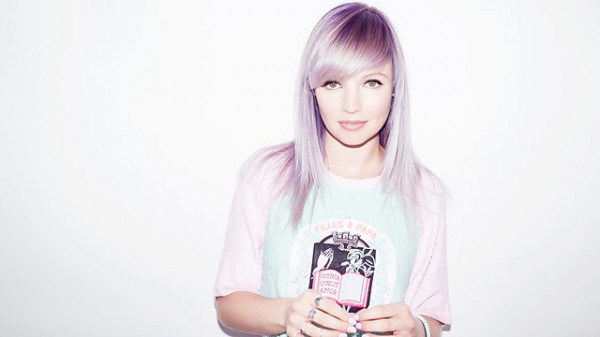 Love the jackin house!
“Stripped-down techno and bass-jackin’ house from Heidi and Jackmaster’s eclectic electrics, including Berliner Marquis Hawkes in the mix for Heidi.”
Check out other BBC Radio 1?s Residency shows in the archive and subscribe to the feed to get good music in the future.