“Setting the record straight on deep tech.
Mark Radford has provided the soundtrack for countless joyful nights for dancers across the world and London in particular. As a driving force behind the sound dubbed deep tech, Radford shaped a new style that was one of the most popular dance music cultures in London over the last decade. He’s held some of the longest residencies at key institutions like Rinse FM and Ministry Of Sound, while his label Audio Rehab has been the test bed for deep tech’s development since 2012.
Despite his popularity on dance floors, Radford’s work has not been sufficiently documented by dance music media, which is a key topic in this conversation with journalist Marcus Barnes. They also cover the injustice of the stigma attached to the dance style known as shuffling, with which Radford became associated. We also hear of his formative years attending London venue Dungeons and the influence of inspirational pioneers like Jumping Jack Frost, as well as the continuing rejuvenation of the deep tech sound.”
Check out other Resident Advisor podcasts in the archive and subscribe to the feed to get good music in the future. 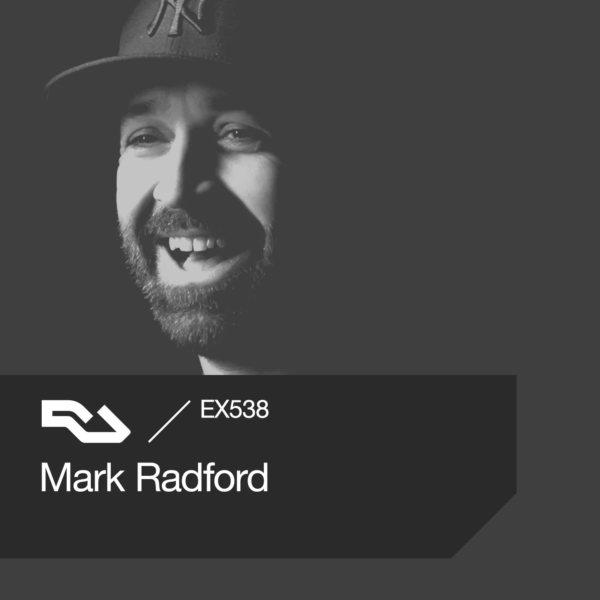