“From his beginnings as a resident at Heaven’s Soundshaft night Troll in London in 1989 and his involvement in the early outdoor rave scene, Luke’s been responsible for some of the most celebrated and richly textured techno of the 90s and he quickly became one of Britain’s emerging talents with seminal releases on Peacefrog, NovaMute and Djax-Up-Beats.
Over the succeeding years, his many forms and guises unravelled, releasing an array of music under his L.B. Dub Corp, Planetary Assault Systems and The 7th Plain projects for the likes of Ostgut Ton and his own Mote-Evolver imprint – not to forget numerous leftfield excursions under various other monikers and countless remixes including Depeche Mode, Madonna, Octave One, Joey Beltram and Kenny Larkin.
His rich, full sound became as evident in his productions as they did in his mixing where he showcased his ability to chop up, blend, and rework his Detroit influenced roots with contemporary sounds that transpired throughout the ages. Over the past three decades, Slater’s sound has been honed across the globe several times over which boasts residencies at the likes of Berghain alongside appearances at about every major club or festival you could think of – from the Dutch forest settings of Dekmantel to the incredible setting of Fuji Rock Festival in Japan.
In the latest aeon of his career, Slater has channelled fresh energies into projects old and new. The revival of some of his most notable aliases has found much acclaim in the form of multiple albums, EPs and remixes. Collaborations such as Egopoint, where the choreography of Staatsballett Berlin’s first solo dancer accompanied a composition by The 7th Plain, found him on the fringes of experimentation. Whilst newfound concepts such as the live performing project LSD (a collaboration between Dave Sumner [Function], Steve Bicknell and himself) has captured the imagination of fans past and present.”
Check out the archives for other Mary Anne Hobbs radio shows and subscribe to the feed if you want to check out future shows. 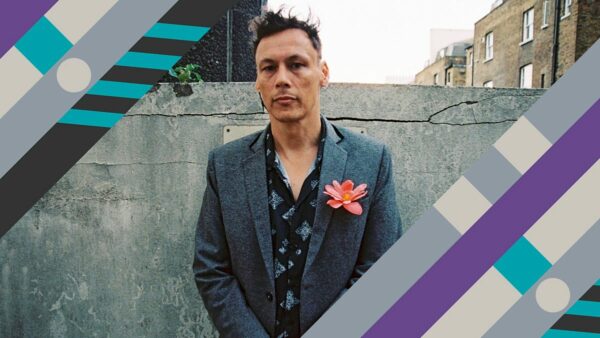 “UK electronic music legend Luke Slater (Planetary Assault Systems, 7th Plain, L.B. Dub Corp) delivers a dynamic two hours of techno.”
Check out other Essential mixes in my archive and subscribe to the feed to get good music in the future. 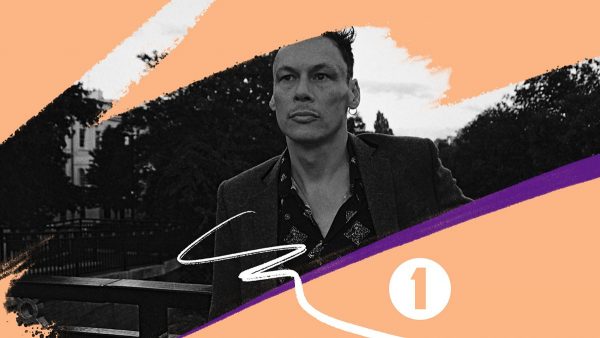 “Chameleon Club Mix: Luke Slater presents: L. B. Dub Corp. B. Traits is in the mix with Luke Slater presenting music from his L.B. Dub Corp alias. Detroit legend DJ Bone presents his label Subject Detroit for this weeks Label Mates. Anastasia Kristensen steps up with her 3rd Future 12 mix.”
Check out other B.Traits shows here and subscribe to the feed to get good music in the future. 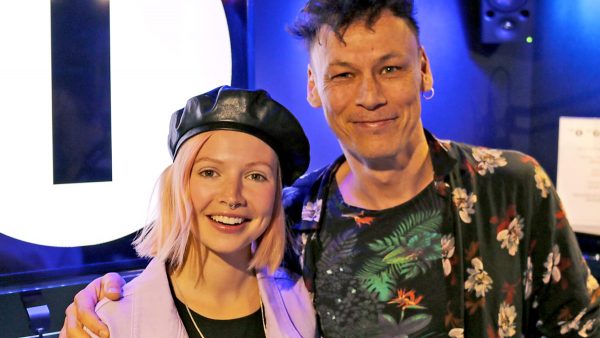