“Annie drops the In New Music We Trust Stage lineup for the Big Weekend and Laura Mvula is tonight’s Hottest Record In The World and talks to Annie about her new music.”
Check out other Annie Mac shows in the archive and subscribe to the feed to get good music in the future. 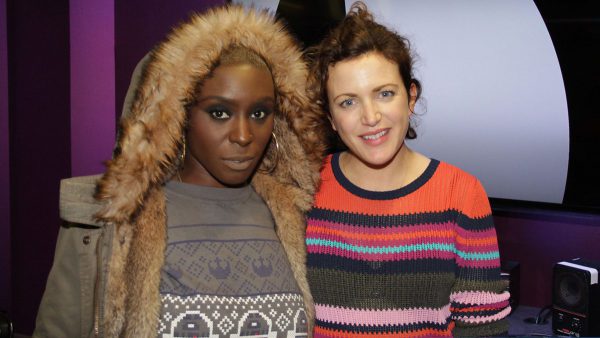 “Huw Stephens sits in for Annie Mac with an International Piano Day special featuring Blossoms, Kano and Laura Mvula.”
Check out other Annie Mac shows in the archive and subscribe to the feed to get good music in the future. 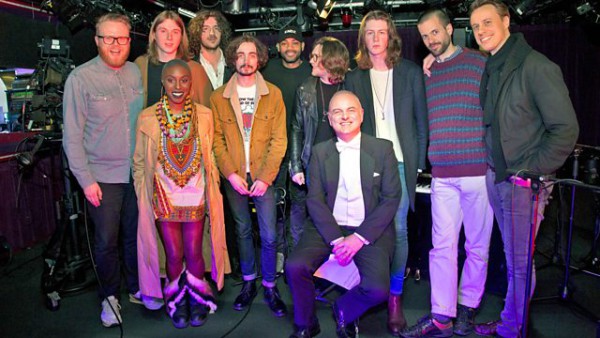 “Gilles broadcasts live from the legendary Maida Vale studios in West London, with a very special live session from Laura Mvula.
Following on from October’s 6Music Live show featuring a session from Portico Quartet , this week Gilles returns to the legendary studios for another special broadcast in front of a studio audience. This time, Gilles is joined by the prodigiously talented soul singer, Laura Mvula, whose first two singles ‘She’ and ‘Green Garden’ have featured heavily in Gilles’ recent playlists.
Hailing from Birmingham, Laura’s classically trained technique, combined with her Caribbean background has created a sound that has turned heads, coming 4th in the BBC Sound Of 2013 poll as well as being nominated for the Brits Critics Choice Award, all before her debut album has been released. ”
Check out other Gilles Peterson shows here and subscribe to the feed to get good music in the future. Support the show by listening to the stream over at 6 Music!

“On tonight’s show…
Laura Mvula in session, recorded at the legendary Maida Vale studios.
MistaJam drops brand new music from Dream Mclean, Big Boi, Chasing Grace and the new Jakwob remix of Laura Mvula’s track ‘She’.
Drumsound and Bassline Smith bring your Daily Dose mix, featuring tracks from the likes of S.P.Y, Wilkinson, Calyx and Teebee and DJ Fresh”
Check out other MistaJam shows here and subscribe to the feed to get good music in the future. 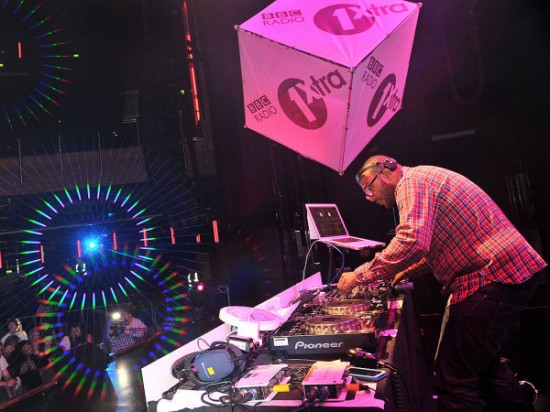