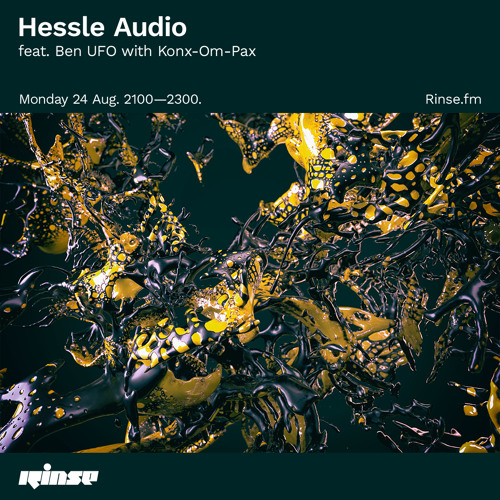 “Tom Ravenscroft presents his own unique blend of music.”
Check out other Tom Ravenscroft shows here and subscribe to the feed to get good music in the future.

“In Hour 1 we’re delighted to welcome back Lone to Solid Steel for his 3rd time on the show. He first appeared in 2007 as part of Kids In Tracksuits and then again as Lone in 2009, and you can hear both mixes at SolidSteel.net . Lone’s albums and live sets have touched a lot of musical ground. He’s demonstrated his long-standing love of 90s hip hop, passing penchant for the bright lights and sounds of hardcore alongside his career defining old school house releases. All steeped in nostalgia whilst bringing a dance floor ready sound from the in-between places of your consciousness, making you feel warm and fuzzy without quite knowing why. His latest mix for Solid Steel perfectly showcases what his club sets are sounding like and he had this to say about his mix;
“I wanted to put together a club friendly mix for Solid Steel, something containing a bunch of the sort of tunes I’m playing out at the moment. Having said that, I didn’t want to go completely one way like that, so I tried to put something together that could work just as easily as a home listening mix – it was fun trying to bridge that gap. I also saw this as a good excuse to showcase a bunch of forthcoming material from our MagicWire label, so there’s quite a few exclusives here… even some stuff I’m working on under a different name….”
In Hour 2 it’s Planet Mu artist Konx-om-Pax, who is also the man responsible for Lone’s amazing visuals and artwork. His album Caramel is released in July and is “influenced in some ways by touring the world with Lone doing visuals and DJing, but also from simply listening to old rave tapes and taking in the warmth and energy.” His artwork and visuals are equally impressive having worked with Warp Records, Brainfeeder, Hyperdub, DFA Records, No-Fun Productions and Optimo Espacio. He told us;
“Lots of friends of ours have been releasing wicked records recently. I wanted to create a mix that reflected this and feature music from my new record coming out on Planet Mu in July. Mark Pritchard send me his record a while ago, he’s been working on it a since we last hung out a few years ago in Sydney. Clarks new one is one of the best he’s ever done, he’s really a master of his craft and maturing well, artistically anyways haha. Most of the mix is quite dark and subdued then I ramp things up with a burst of techno energy at the end. Gamma Player has to be my favourite Mills track ever.””
Check out other Solid Steel shows here and subscribe to the feed to get good music in the future. 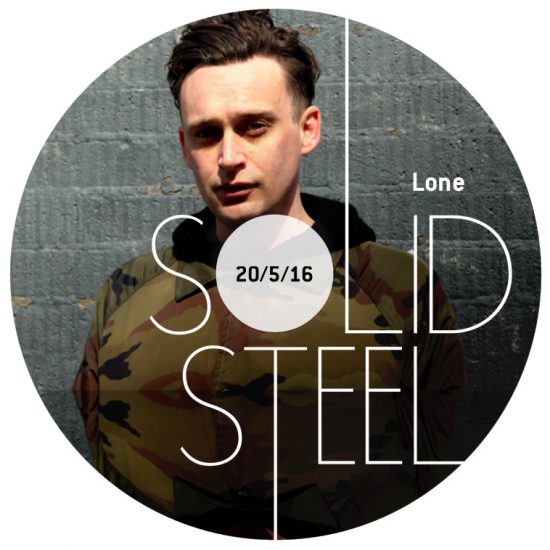