“The Bard of Salford, John Cooper Clarke fills in for Jarvis Cocker this Sunday afternoon armed with a handful of quality tunes.
Expect anything from old school nuggets, the odd punk classic, swinging singles and the all important Sabbath Special.” 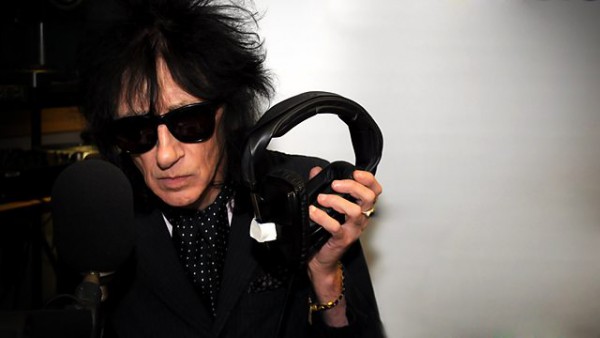 “John Cooper Clarke takes a look at the Suit within a musical context as part of The Sound of Style season, a collaboration between BBC Four and 6 Music looking at the love affair and inextricably linked relationship between fashion and music.
The bespoke and bespectacled Bard of Salford spins two hour of sartorial songs for the switched on generation. John will join his tailoring mate, the Savile Row taught Tom Baker at his Soho establishment to get his inside leg measured and chat about the many intricacies of the modern day suit.
Expect music from Eddie Cochran, The Hives, Nancy Sinatra, Nick Cave & The Bad Seeds and Adam Ant.
John Cooper Clarke is an English performance poet who first became famous during the punk era of the late 1970s. He released several albums in the late 1970s and early 1980s and a written anthology of his work entitled Ten Years In An Open Necked Shirt.
At the end of the 1990s, he was included as part of the English GCSE syllabus which led to a whole new audience discovering his work. This is where Alex Turner of Arctic Monkeys first came across him and it was the championing done by Alex and others that led to John being on an almost continuous tour for the last few years.” 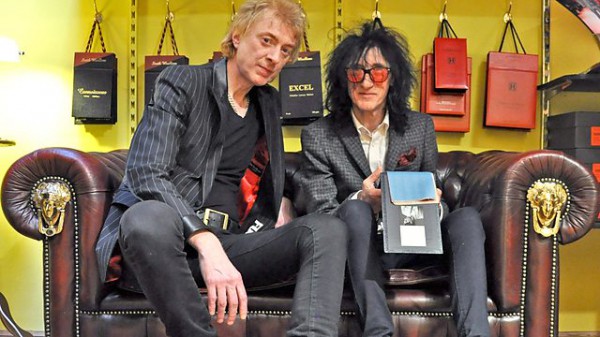 “The legendary poet John Cooper Clarke sits in for Jarvis on the Sunday Service this week. He’ll be spinning two hours of quality records to soundtrack your Sunday afternoon.”
Check out other Jarvis Cocker shows here and subscribe to the feed to get good music in the future. 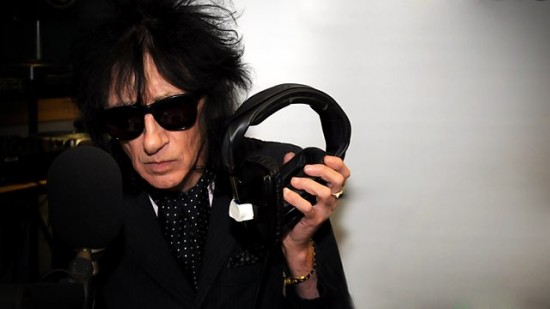 “The Bard of Salford, John Cooper Clarke returns to the Sunday Service armed with a handful of old school tunes and the odd punk classic.”
Check out other Jarvis Cocker shows here and subscribe to the feed to get good music in the future. 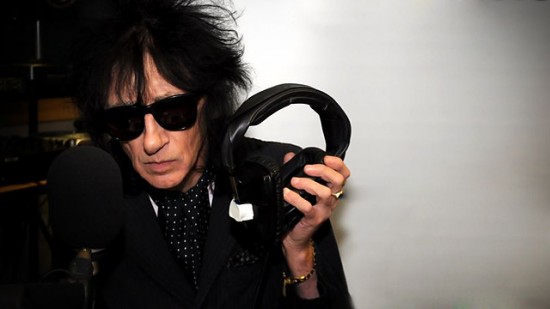