“Benji explores future beats from around the world.”
Check out other Benji B shows in my archive and subscribe to the feed to get good music in the future. 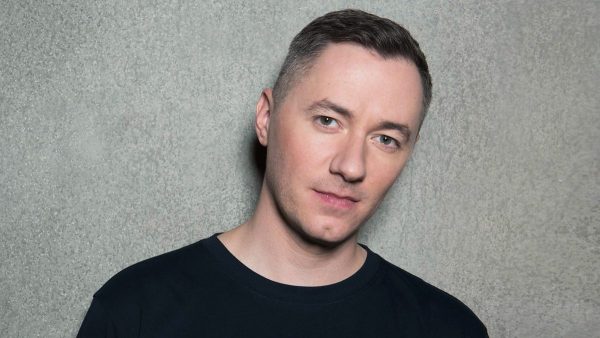 “Gilles joins the musical dots. Kode 9 shares insights to his seminal label, Hyperdub, discussing the history and sharing forthcoming music.”
Check out other Gilles Peterson shows here and subscribe to the feed to get good music in the future. 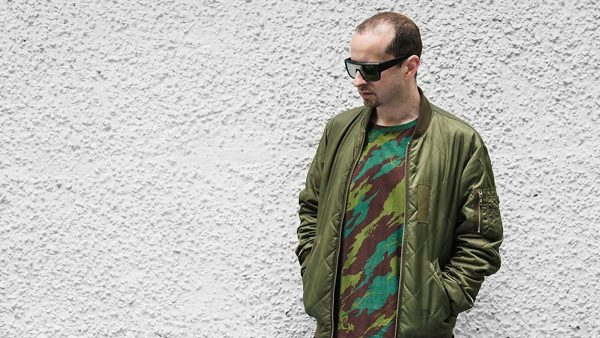 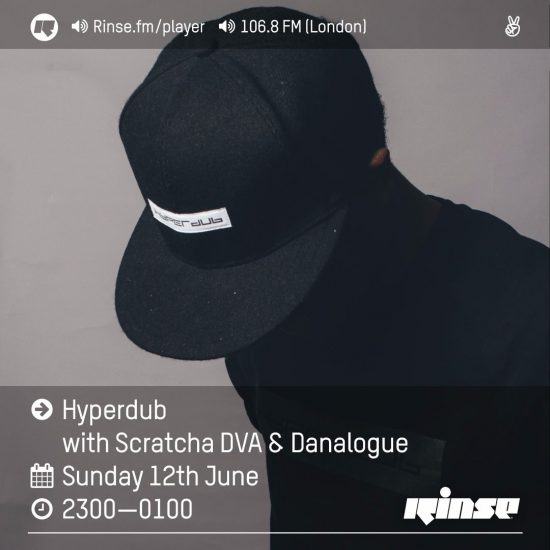 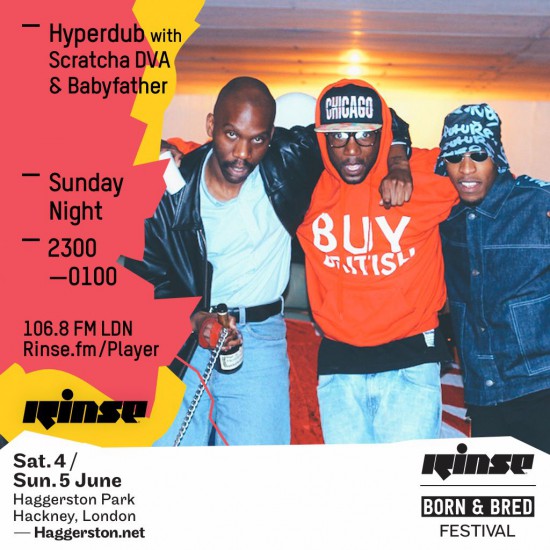 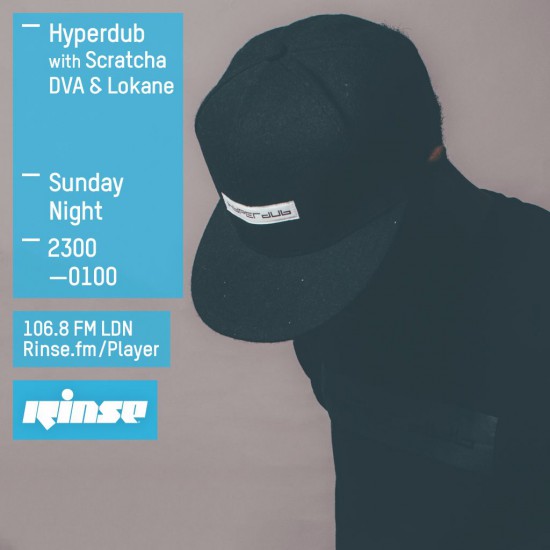 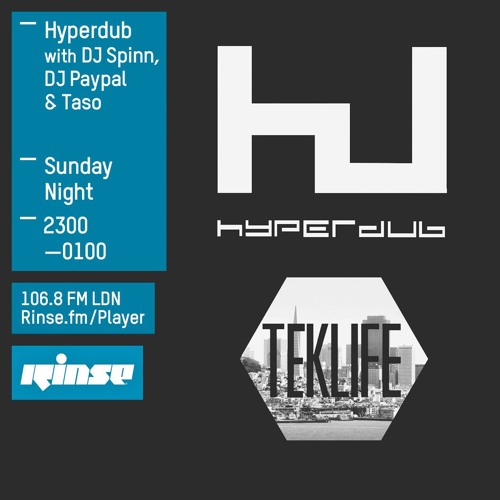 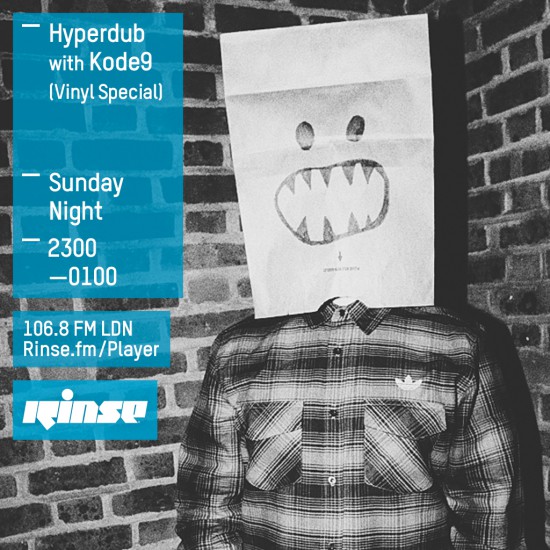 The latest Hyperdub show comes from Kode9 and Scratcha DVA. 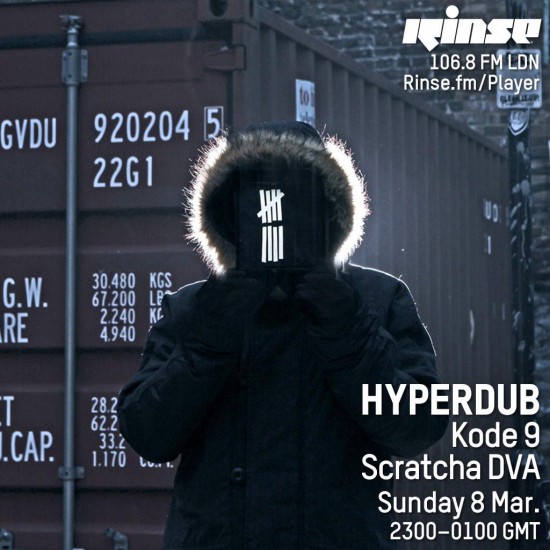 “With the Hyperdub label turning marking their 10th year of operation this Friday night by taking over the entirety of the club and programming a hell of a spread across all three rooms, we thought it prudent to celebrate. As such we’ve been archiving some of the articles written in the time before Kode9 and co. started releasing records and were a webzine covering the influence of Jamaican music on London in the run up to the event. But in addition to that, the man Morgan Zarate’s gone and made us a mixtape to mark the event even further.
The London based producer, who’s to date released three EPs on the label, will be spinning in Room Two alongside Deep Medi boss, Mala, Fatima Al Qadiri, Terror Danjah and Champion. And that’s just a tiny cross section of the kind of talent making the journey to Farringdon to toast the decade anniversary of Hyperdub, so ahead of Friday, download this joyously heavy, 35 minute pre-emptive strike…” 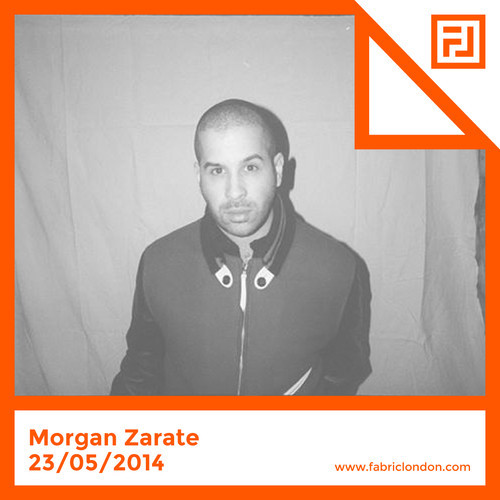 “Joining Kode9 & Scratcha DVA on tonight Hyperdub show – from 11-1 GMT – we have the mighty Flowdan.”

Here is the latest Hyperdub show on Rinse!

The latest Hyperdub show on Rinse hosted by Kode9 and Scratcha DVA, plus a guest mix from Sarah Farina.

Here is the latest Hyperdub on Rinse! This time with a Mark Pritchard guest mix.