“Tom shares an exclusive mix from Producer and boss of Mathematics records, Chicago’s Jamal Moss a.k.a Hieroglyphic Being and then takes to the decks himself.
Hieroglyphic Being works in an area of music that’s recently come to be named ‘Outsider House’. His first creative endeavours were as part of a crew that created industrial soundscapes / Art Noise for the Liquid Love parties at the famed Powerplant in Chicago from 1989-90. In 2008 he released the first in his So Much Noise 2 Be Heard series, compilations from hours of recordings which he said take in “an array of sounds and influences from Ankh, aboriginal noises, classic house, new, acid house, free jazz, sufi rhythms, deep soundscapes, ragtime electronics and rhythmic noise.”
He’s played alongside the likes of The Sun RA Arkestra, Kamasi Washington, Shabazz Palaces, Chris & Cosey, Actress and Silver Apples.
HIs most recent release came at the end of last year, the album ‘An Era Of Spiritual Tenebrae’, under the OUR SOULS ARE IN THE HANDS OF THE TRANSLATOR alias.”
Check out other Tom Ravenscroft shows here and subscribe to the feed to get good music in the future. 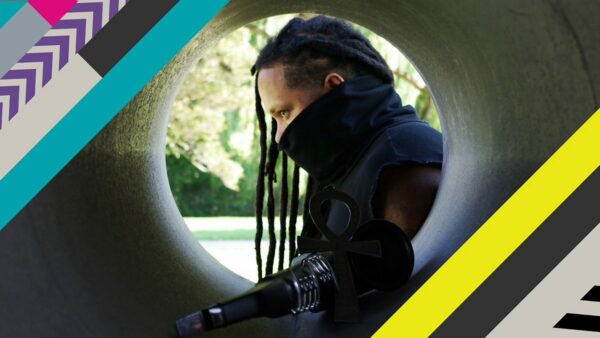 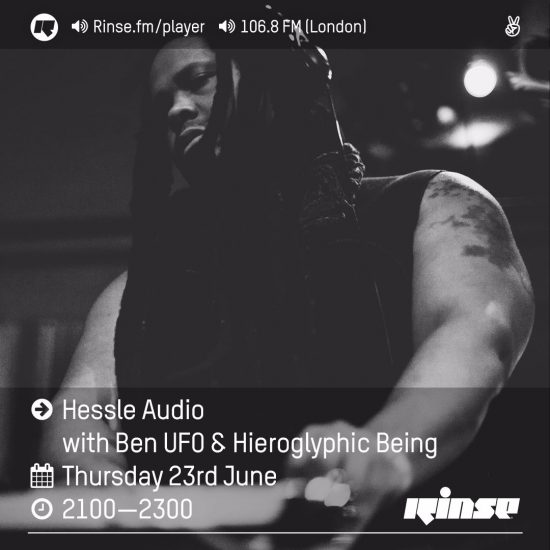