“The Chicago house historian reveals his library. In the second-half of our Chicago house RA Exchange special this week, we talk to Gene Hunt, one of the city’s more unheralded names. Hunt doesn’t immediately come to mind in a list of the founding fathers of the Windy City genre. But as the tracklisting of his upcoming Chicago Dance Tracks compilation for Rush Hour illustrates, he was very much there. Getting tips from Frankie Knuckles, cutting up tape with Ron Hardy, making tracks with Armando: Hunt was one of the few DJs/producers with the foresight to document what was happening at the time (or just the only one crazy enough not to throw things out). And as RA’s Aron Friedman found out when he talked to Hunt in Amsterdam recently, Chicago Dance Tracks is just the beginning…”
Check out other Resident Advisor podcasts in my archive and subscribe to the feed to get good music in the future. 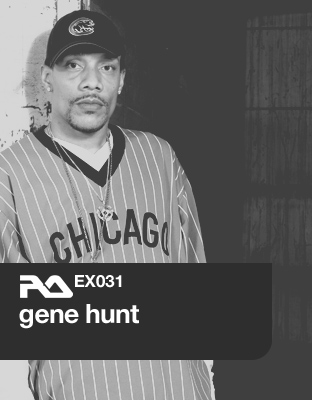