“Each week a different artists delivers their take on experimental music. In this Episode electronic producer and friend of the Freak Zone, Gazelle Twin selects explores horror film soundtracks. Settle in for a spooky hour, featuring music from The Shining, Poltergeist, Midsommer and The Thing.” 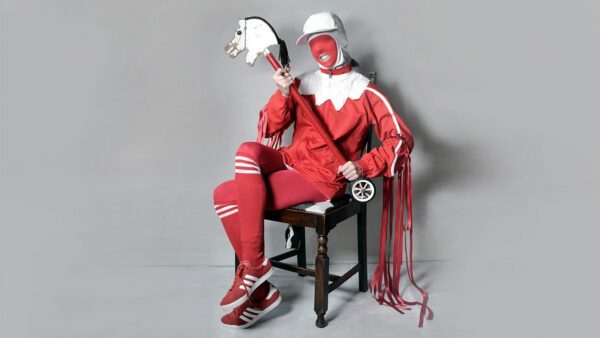 “An exclusive 30 minute guest mix from electronic music composer, producer and musician Gazelle Twin, followed by an upfront 30 minute mix from Tom himself. She’s from Brighton, and is currently based in Leicestershire. Her new album ‘Deep England’ is out mid March, a collaboration with electronic drone choir NYX. Rooted in English pagan and sacred music, Deep England is an electronic-choral expansion of Gazelle Twin’s 2018 album Pastoral (Anti-Ghost Moon Ray). Here, tracks from Pastoral, an album whose political themes have only intensified since its original release, are radically reworked and presented alongside original compositions by NYX, Paul Giovanni and William Blake.
In the 2nd half hour from Tom, expect techno, drum and bass, afrobeat, rap, minimal, house, experimental and pretty much every other possibility!”
Check out other Tom Ravenscroft shows here and subscribe to the feed to get good music in the future. 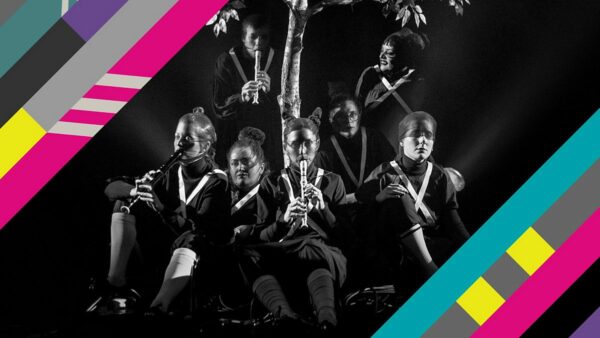 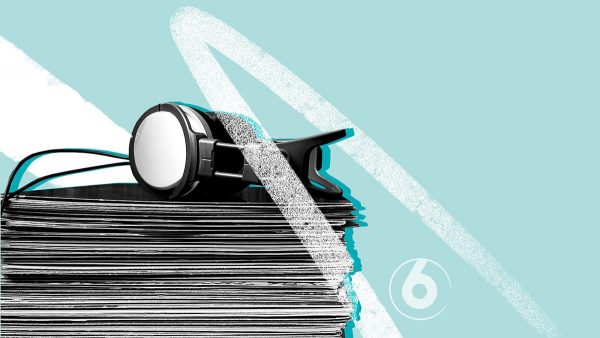