“Bangers in a Balearic haze.
Mic Newman has spent most of his life as an artist bouncing between London, Berlin and his hometown of Melbourne, Australia. Luckily, this trans-hemispherical existence seems to do wonders for his productivity. In addition to crafting balmy club tracks for labels like Love On The Rocks and Fine Choice Records, he runs a label of his own: Superconscious Records, with fellow Aussie Francis Inferno Orchestra. A few years ago, Newman found himself in limbo between London and Berlin, “living like a nomad, in and out of friends’ places and using random studios.” But he managed to find inspiration in the chaos, which found form on Altitude Attitudes, an LP of drifting, sun-kissed electronics on the French label Antinote under the name Mind Lotion.
Newman has a few distinct musical modes—in addition that one-off home listening LP, he just unveiled a new alter-ego called P.M.T.C.—but most of his records mine a particular sound: sunny and psychedelic, but with a smooth club punch. That’s what we get on RA.609, a lush introduction to Newman’s salty-aired sound.”
Check out other Resident Advisor podcasts in the archive and subscribe to the feed to get good music in the future. 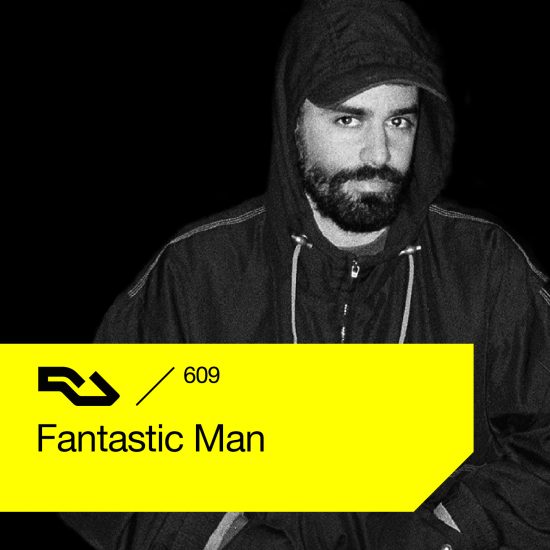