“Django Django have an immersive Djack Your Body mixtape, plus Party Favor with a Quest Mix full of bass bangers.”
Check out other Annie Nightingale Shows here and subscribe to the feed to get updated about fresh shows. 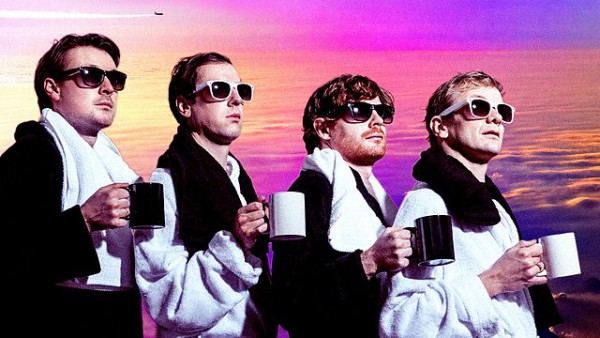 “The Scottish quartet take over the 6 Mix for two hours of musical inspirations and new tunes they’re in to at the moment.
The 4-piece had a memorable year in 2012 with them being nominated for the Mercury Prize for their self-titled release and winning Best New Group at the Q Awards. 2013 has also started with a bang as their critically acclaimed debut, which came out last year, has just been given a new twist resulting in Hi-Jinx! Django Django Remixed. A whole host of producers, including 6 Mix favourites Adrian Sherwood, Micky Moonlight and Bullion, have remixed tracks from the album, which is out on Because Music.
The group are about to set off across the UK on this year’s NME Tour, but before they do they take to the 6 Mix decks for 120 minutes of audio magic.”
Check out other 6 Mixes in my archive and subscribe to the feed to get good music in the future.

“Great steaming piles of music, delivered fresh from Da Bank.
Django Django are his esteemed guests in Maida Vale this week and, on top of that musical muffin, our Rob heaps spoons full of Odd Future, Bobby Womack, Pearson Sound and Lianne La Havas in your direction.”
Check out other Rob da Bank shows here and subscribe to the feed to get good music in the future. 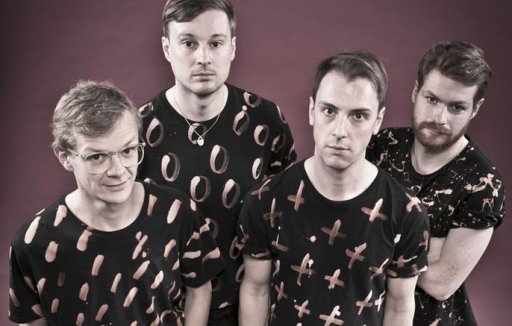