“The pioneer of the bootleg cut-up mixing style, DJ Yoda – aka Duncan Beiny provides this week’s guest mix bringing his turntable trickery back to 6 Music.”
Check out other Tom Ravenscroft shows here and subscribe to the feed to get good music in the future. 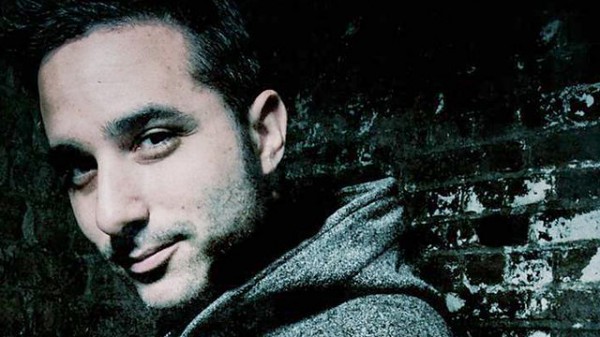 “Diplo and friends exclusively in the mix – only on 1Xtra & Radio 1. This week it’s a Halloween Special with DJ Yoda & DJ Swamp – expect classic samples, beats and sfx for 2 hours!”
Check out other Diplo & Friends shows here and subscribe to the feed to get good music in the future. 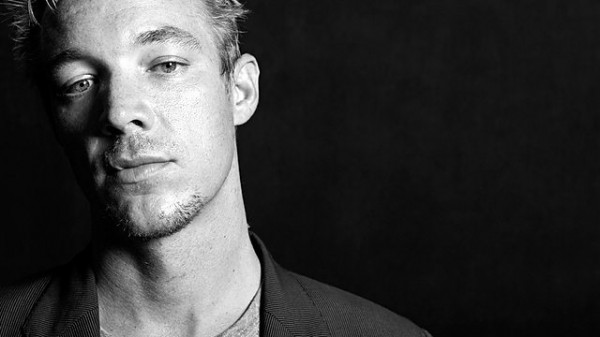 “The pioneer of the bootleg ‘cut-up’ mixing style, DJ Yoda – aka Duncan Beiny – joins the roster of 6 Mix residents, bringing his turntable trickery to Friday nights.
His seminal ‘How To Cut & Paste’ series of CD releases showcased a tongue-in-cheek mixing style with his influences ranging from funk, reggae and drum ‘n’ bass to big band swing and Country & Western.
Yoda’s first show for 6 Music was in June last year when he created the first ever Visual 6 Mix, in which he talked about his music video favourites, then delivered an incredible audio/visual mix live which could be heard on the radio and seen online and via the BBC Red Button.
DJ Yoda says: “I have a huge amount of respect for 6 Music. Itâ€TMs a station that champions a creative approach to music so being asked to become a 6 Mix Resident makes me feel right at home. The feedback for the visual 6 Mix I did last year, which went out on the BBC Red Button, was extraordinary and I can’t wait to try and top that. Boom!”
In this first show in his residency, DJ Yoda plays some musical influences and some current dancefloor favourites.”
Check out other 6 Mixes in my archive and subscribe to the feed to get good music in the future.

“The pioneer of the bootleg ‘cut-up’ mixing style, DJ Yoda, takes to the 6 Mix for two hours of turntable trickery with a special visual show that you can listen to on 6 Music or watch live via Red Button and the 6 Music website.
Duncan Beiny aka DJ Yoda is not just a scratch DJ. His seminal ‘How To Cut & Paste’ series showcased a tongue-in-cheek mixing style. From releasing his debut album, ‘The Amazing Adventures Of DJ Yoda’ in 2006, he has also released five instalments of his ‘How To Cut and Paste’ mix CD series, the first of which came out in 2001. Alongside these, his latest artist album ‘Chop Suey’ came out at the end of last year.
With influences that range from Funk, Reggae and Drum ‘n’ Bass to Big Band Swing and Country & Western, and having played alongside artists such as Amy Winehouse, Mark Ronson and Fatboy Slim this 2 hours of samples and scratching has the potential to be very varied indeed!
In this programme, DJ Yoda will be talking to Nemone about some of his hip hop and video influences, performing a live visual set and will also premiering his new How To Cut & Paste mix. All of the action will be unfolding live on Red Button, online at the 6 Music website and on the radio. DJ Yoda will also be tweeting along during the show so, to get involved, tweet @BBC6Music and hashtag #Yoda6Mix.”
Check out other 6 Mixes in my archive and subscribe to the feed to get good music in the future. 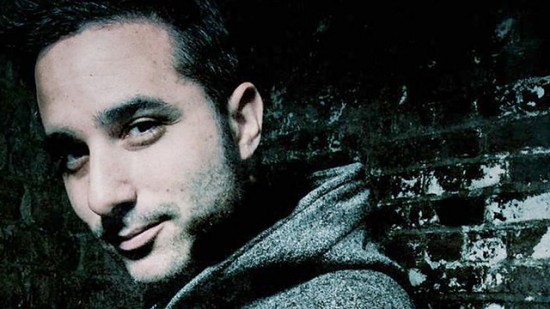 DJ Yoda is a hip hop turntablist from London. Here is his Essential Mix from 2006.
Check out other Essential mixes in my archive and subscribe to the feed to get good music in the future. You can also follow Core News on Facebook and Twitter.