“Channeling his unique melting pot of influences both from his Puerto Rican background and his Chicago roots, DJ Sneak has made a name for himself with his funky-jackin-disco-filtered house style throughout a career that spans over two decades.
First cutting his teeth balancing the early stages as a DJ and producer with his career as an airbrush graffiti artist, he first launched his own independent label called Defiant Records before releasing some of his earliest tunes on Green Velvet’s Cajual and Relief Records. His hits continued through the 90s, early 2000s and further with Magnetic Recordings, a new imprint launched to showcase new talents and honor the sound of Chicago House.
Los Angeles native Destrada is handling opening duties. His Latin heritage and California influences make him the perfect fit for this Friday night ahead.” 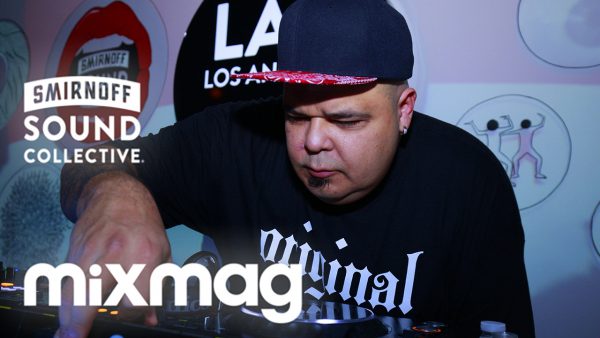 “Diplo and friends exclusively in the mix with DJ Sneak & Dirtcaps this week!”
Check out other Diplo & Friends shows here and subscribe to the feed to get good music in the future. 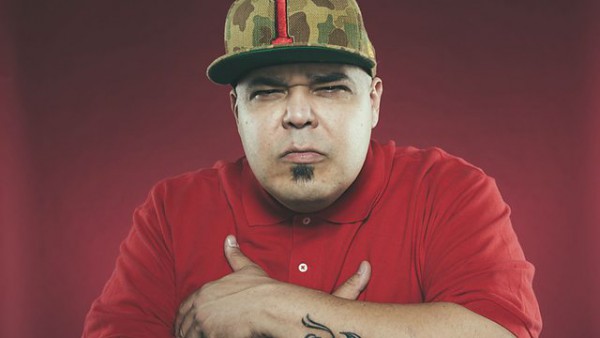 “Get a flavour of the White Isle with a specially extended Essential Mix featuring highlights from Carl Cox’s birthday set at Space, plus DJ Sneak and Matt Tolfrey live at Sankeys.”
Check out other Essential mixes in my archive and subscribe to the feed to get good music in the future. 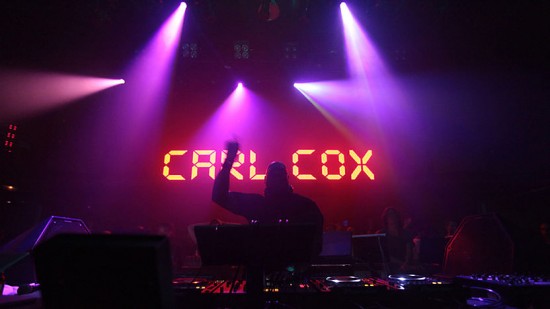 “Tom Bulwer, originally from Holland, started DJing across main land Europe in countries like Holland, Belgium & Switzerland. He came to London in 1999 and started playing on many of London’s pirate radio stations and has since played in top London venues such as The End, Turnmills, Ministry of Sound, SE1, The Aquarium as well as having a monthly residency at the Kaufleuten in Zurich, Switzerland. An accomplished producer in his own right under his ‘TT’ and ‘2Deep’ projects.”

The latest White Noise show from Dave Clarke with a guest mix from DJ Sneak.