“Gilles Peterson hosts a very rare interview with one of the UK’s truly foundational black music icons, the legendary Dennis Bovell. From soundtracking cult ‘70s film Babylon, to writing Janet Kay’s seminal Silly Games – the first Lovers’ Rock song to ever feature on Top of The Pops – to producing The Slits’ debut album, Gilles and Dennis discuss his musical journey and collaborations with an unrivalled range of credible talent from reggae artists to punks to poets.”
Check out other Gilles Peterson shows here and subscribe to the feed to get good music in the future. 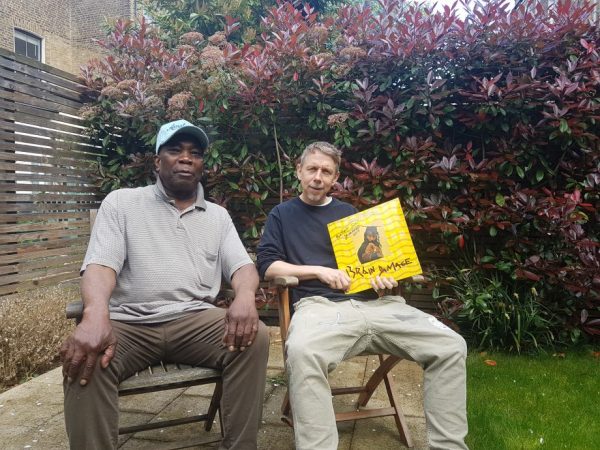 “The reggae singer, guitarist and producer spins some of his favourite carnival sounds to kick off the Bank Holiday weekend.
Known for his work with Linton Kwesi Johnson under his pseudonym Blackbeard, Dennis Bovell does his first show for 6 Music, covering Iggy Pop.”
Check out other Iggy Pop shows here and subscribe to the feed to get good music in the future. 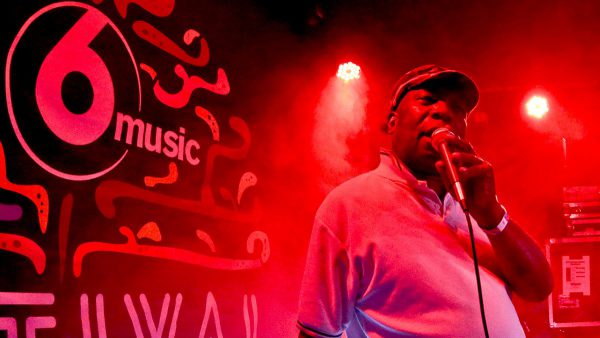 “Singer Steve Mason and producer Dennis Bovell join forces for two hours of heavy dub reggae. The former frontman of the Beta Band, King Biscuit Time and Black Affair, Steve first met British reggae pioneer Bovell through his cousin; Massive Attack’s Daddy G. Bovell had a string of hits in the early 1980s with his band Matumbi, before going to produce records from Janet Kay, Linton Kwesi Johnson, Orange Juice and Madness. The pair bonded though a love of drinking and dub and have gone on to create ‘Ghosts Outside’ – a dub version of Steve’s 2010 album ‘Boys Outside’ which was originally produced by Richard X. In this special 6 Mix, Steve and Dennis go digging in the crates for their favourite dub records, playing classic tunes from Horace Andy, Mikey Dread, Public Image Limited and the Upsetters, as well as discussing how they discovered dub and the influence it has had on their respective solo careers. They also talk about the making of ‘Ghosts Outside’ and how they went about turning a guitar and synth based record into a full length dub excursion.”
Check out other 6 Mixes in my archive and subscribe to the feed to get good music in the future. You can also follow Core News on Facebook and Twitter. 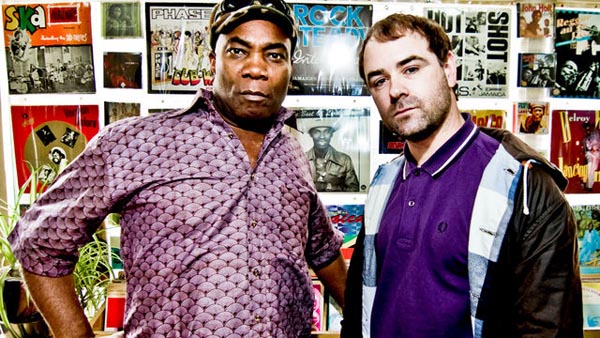