“Dance System looks forward with 60 minutes of new and exclusive 2022 tracks in the mix for his final Residency show. He premieres 2 unheard tracks from his forthcoming album and has exclusives from the likes of Elisa Bee, India Jordan and Kyle Starkey.”
Check out other Residency shows in my archive and subscribe to the feed to get good music in the future. 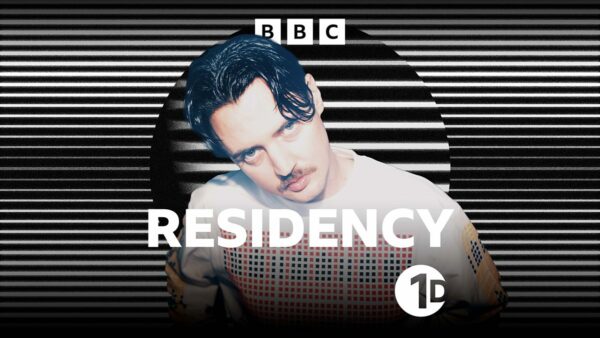 “Dance System celebrates the electro-inspired house scene from the early noughties. He reminisces on this period – which sits between ‘Electro clash’ and ‘Blog House’ -and the influence nights like ‘Trash’ and music from the likes of Tiga, Roman Flugel, Paul Woolford and Felix Da Housecat have had had on him.”
Check out other Residency shows in my archive and subscribe to the feed to get good music in the future.

“Dance System celebrates Chicago for his second Residency show with a look at some of his favourite producers and DJs from the ‘windy city’. He shares memories of playing and making tracks there and has tracks in the mix from the likes of Ron Hardy, Paul Johnson, Steve Poindexter, Cajmere and DJ Deeon.”
Check out other Residency shows in my archive and subscribe to the feed to get good music in the future.

“This Friday (4th March) we welcome Dance System to DJ Mag HQ for a 60-minute livestream.” 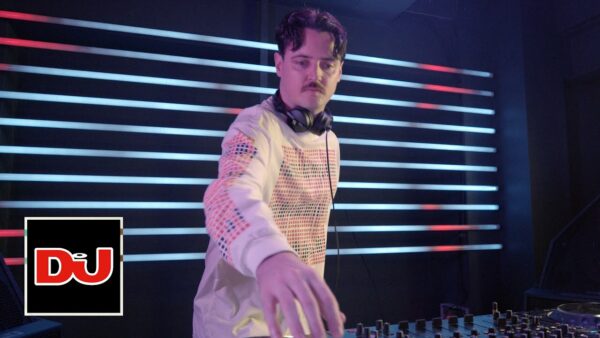 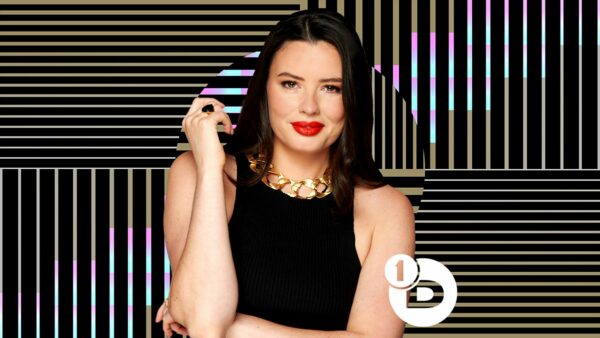 “Dance System kicks off his monthlong Residency with an hour in the mix reflecting on his origins in dance music. He plays some of the tracks he first bought and played out in clubs and recounts memories of tracks and nights that have inspired him. With music from the likes of Daft Punk, Paul Johnson, Basement Jaxx and Armand Van Helden.”
Check out other Residency shows in my archive and subscribe to the feed to get good music in the future.

“An exclusive 30 minute mix from Dance System, the work of DJ, producer and label owner James Connolly, followed by a 30 minute mix from Tom himself.
He’s releasing his debut album as Dance System, ‘In Your System’, in April, and begins Radio 1 residency in March ahead of a 25 date world tour in April with a live A/V show.
Growing up in Brighton, Connolly began DJing, producing and promoting club nights during his teenage years.
In 2008, he made his debut under his L-Vis 1990 moniker, releasing an eponymous EP.
He is a co-founder of the highly influential label Night Slugs.
Around 2015 he took a 5 year hiatus away from dance music, started working more with vocalists and got into sound design.
Connolly relocated to Italy just when lockdown hit. All his shows were cancelled and releases were put on hold. In response to quarantine, residents in Connolly’s Roman neighbourhood were hosting “flash parties”; everyone would gather on their balconies at 6pm and play music, sing, and bash pots and pans. This became his daily respite, and one night, Connolly decided to move his speakers out onto the balcony and blast out Blah Blah Blah by Italo dance legend Gigi D’Agostino. “Everyone went wild” recalls Connolly, “They were dancing, whistling and cheering. I felt completely revitalised and decided to make a Dance System edit of the track to play on the balcony the next evening.”
At the end of 2020, he released his star-studded 20-track mixtape ‘Where’s The Party At?’, featuring collaborations with Hudson Mohawke, India Jordan, A-Trak, DJ Deeon, Sally C, Cromby, Shadow Child, Herbert, UNIIQU3, Hugo Paris and more.
He says of the mixtape: “This isn’t about house or techno; it’s about fun, playful dance music, and I chose collaborators based solely on that – old and new friends from all different sides of dance music, coming together for one big, fun party.””
Check out other Tom Ravenscroft shows here and subscribe to the feed to get good music in the future. 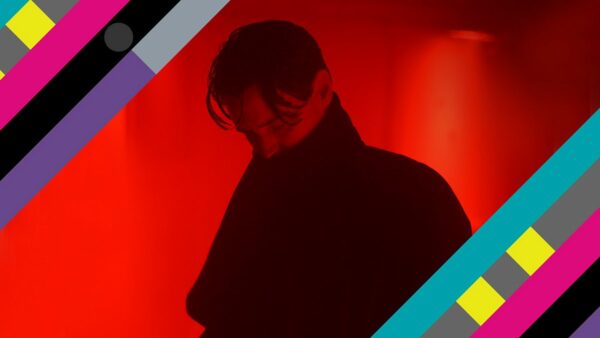 “Danny introduces us to his next Future Fire; Dance System.”
Check out other Danny Howard shows here and subscribe to the feed to get good music in the future. 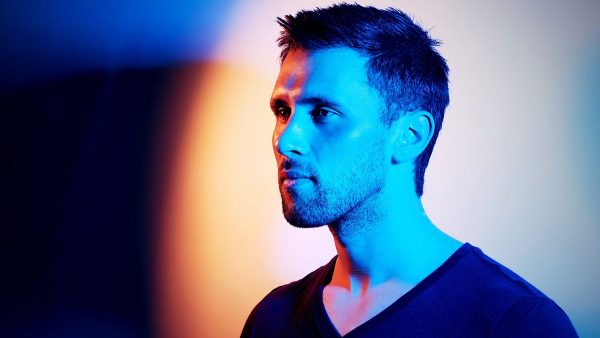