“Solid Steel (19th September) Coldcut start the show this week, taking Timber for an acid workout with Jack Frost, followed by Francis Bebey remixed by Daphni, Bambounou and classic Fela which coincides with the excellent Finding Fela documentary in cinema’s now. Then we take a journey back to 1987 as Coldcut deconstruct their classic first release ‘Say Kids What Time Is It?’ and rebuild with the original samples and more, for an archeology extended version.
Jon More from Coldcut had this to say ‘It started by pulling out the original records to photograph – then its…. lets put this back together and I dug out the four track – slung it all in the computer & it ballooned out – enjoy the old skoolness’
In Hour 2 Damon Bell is our guest with a mix of music that has influenced him over the years. The Deepblak Recordings Chief Connoisseur weaves through a mix of Reggae, Funk, African, Jazz and Brazilians flavours with music from James Brown, Horace Andy, Max Romeo, Gilberto Gil and Manu Dibango. His last EP ‘Hue-Man Made’ released on Meda Fury garnered rave reviews and his debut LP follows this Autumn. He told us this ‘The Time Is Now! A mix with a message in the music. Compiled influences translating thoughts and emotion through song. ROOTS MUSIC!”
Check out other Solid Steel shows here and subscribe to the feed to get good music in the future. 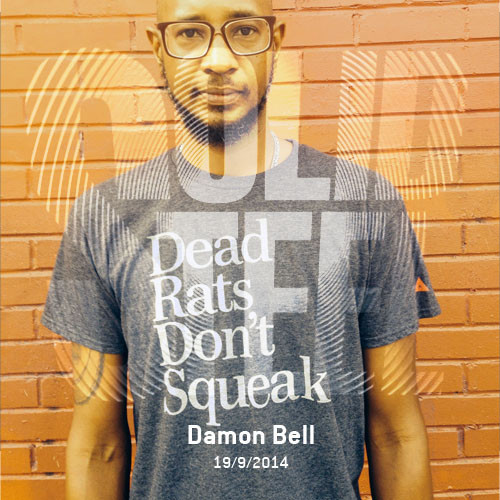