“Annie kicks of your weekend raving with Krystal Klear live in the mix as he celebrates his Hottest Record. Plus a Mini Mix courtesy of Switch vs Chaka Khan.”
Check out other Annie Mac shows in the archive and subscribe to the feed to get good music in the future. 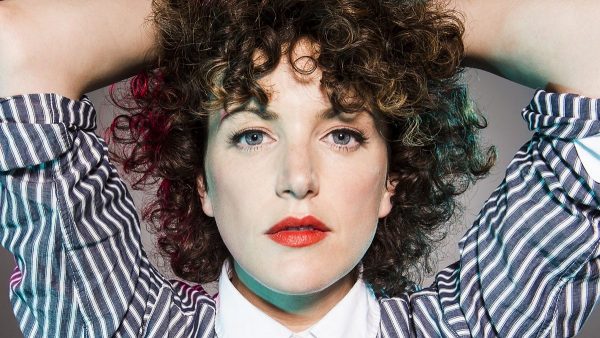 “Gilles is back in the studio with a whole heap of musical vitamins, joining the musical dots between soul, hip hop, house, afro, electronica, jazz and beyond.
This week he is joined by Chaka Khan, whose career has spanned four decades, beginning in the 1970s as the front woman and focal point of the funk band Rufus. Often dubbed the Queen of Funk, Khan has won ten Grammys and has sold an estimated 70 million records worldwide.
In this rare interview Gilles talks in depth to the Queen of Funk about her back catalogue and her eventful life in music.”
Check out other Gilles Peterson shows here and subscribe to the feed to get good music in the future. 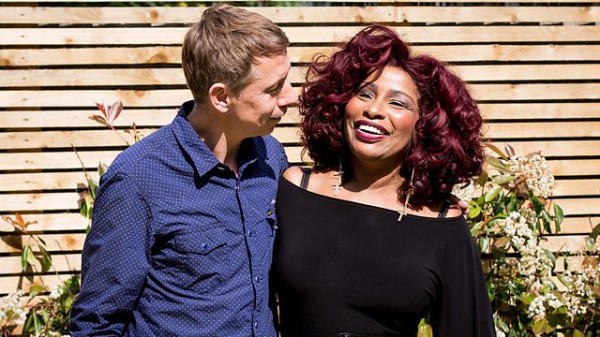