“Annie has French global star Cedric Gervais is in the Quest Mix and Orlando Trap / Hip Hop guru, DJ Fixx in the Ignition Mix.”
Check out other Annie Nightingale Shows here and subscribe to the feed to get updated about fresh shows. 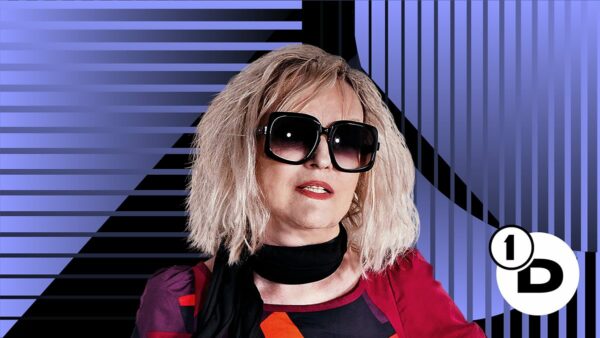 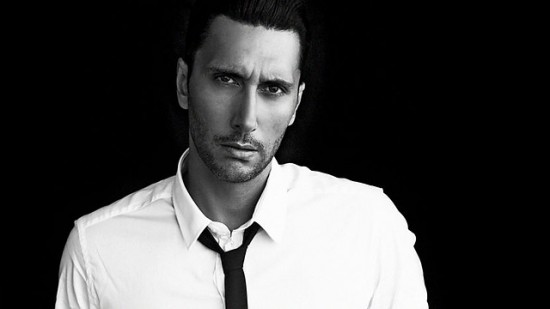 Here is a set from Cedric Gervais playing at Electric Daisy Carnival.

“Cedric Gervais is a French born, Florida based DJ & Producer. He became the youngest ever resident at Paris’ famous Queen club when he was just 15 years old, before moving to Miami in the late nineties. He’s been a resident at some of the city’s most iconic venues, including Crobar (now Cameo), Nikki Beach and Space. As a producer he has worked with and remixed the likes of Lenny Kraviz and Lana Del Ray. And he was behind the infectious ‘Molly’, which was infamously name checked on stage by Madonna.”
Check out other Essential mixes in my archive and subscribe to the feed to get good music in the future.