“Words and beats with one of the preeminent chroniclers of UK bass music. Some think that writing and electronic music just don’t mix. It’s writers like Blackdown that emphatically disprove the point. As one of the most high-profile boosters of grime and dubstep in its earliest days, he helped to introduce personalities like Dizzee Rascal, Wiley and Burial to the wider world largely via his blog and the influential magazine Deuce. Nowadays Blackdown writes for bigger outlets, namely Pitchfork and NME, but his time is also now split between writing about the music he loves, and supporting it directly through his Keysound Recordings label, which has put out music from the likes of Skream, DVA and LV. That, and his own productions alongside partner-in-grime Dusk. But where did it all start electronic music-wise for Blackdown? Techno, of course. ”
Check out other Resident Advisor podcasts in my archive and subscribe to the feed to get good music in the future. 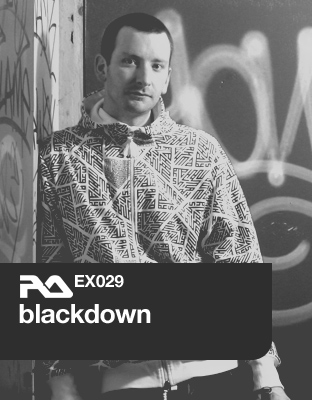 Here is a few recent dubstep mixes from Rinse FM. The first one is a versus mix between N Type and Headhunter, the second one is Dusk & Blackdown playing on the 28th of May and the last one is by Youngsta & Toast from the 28th of May.
Hotfile download up for now, let me know if Rapidshare is needed. Check out other dubstep mixes here and subscribe to the feed to get updated about fresh dubstep mixes.

Tracklists:
Sorry, no tracklists for these dubstep mixes. Please leave a comment if you got some information.