“DJ, radio host and curator Tereza is live from Berlin for a two hour show. Join her for a tour across the musical spectrum, from disco and house, via broken beat and UK classics to soulful footwork and everything in between.
Brrrr it’s getting cold in Berlin but Tereza brings the heat with her favorite new music. On this month’s episode Tereza is accompanied by amazing Ash Lauryn and exciting Ben Hauke. Ben, DJ and producer from Southeast London, and Tereza have known each other for a while now: they have DJ’ed together a couple of times and he was a part of her record store tour pre-pandemic. They reunite – at least virtually – today to talk about Ben’s new release which comes out in October and he shares three tracks that inspire his own work. In the second hour one of Tereza’s fav DJs Ash Lauryn talks about her favourite last song in a set.”
Check out other Worldwide FM sets in the archive and subscribe to the feed to get good music in the future. 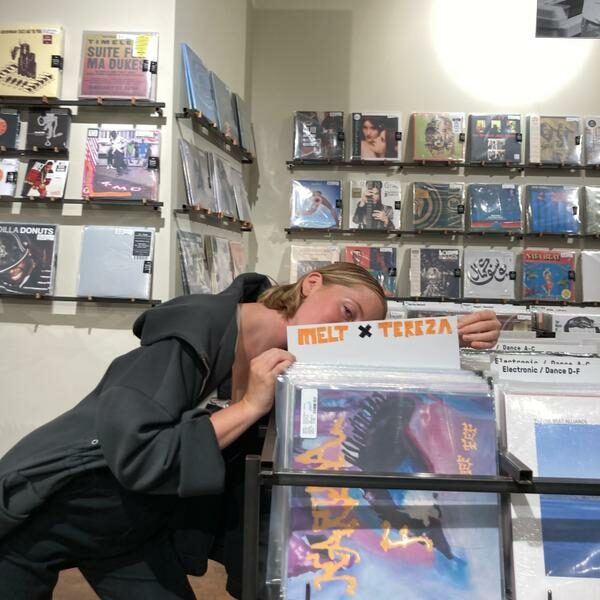 “Part of the NTS family since day dot, Moxie has held her Wednesday show since the stations first broadcasts. Inviting esteemed guests for interviews & mixes and breaking new, unreleased music, she’s got your Wednesday afternoons covered… Tune in to hear anything from soulful house and disco to rolling techno.”
Check out other NTS shows in the archive and subscribe to the feed to get good music in the future. 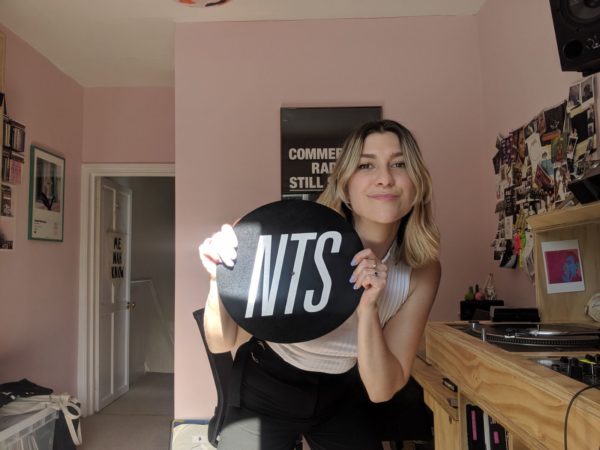