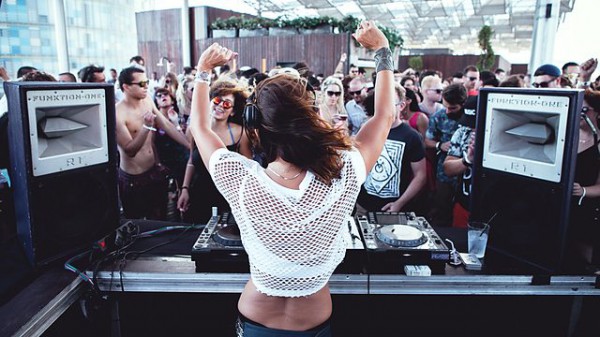 “‘”I have spent many nights choosing the tunes I think best reflect my mood and my taste. I have added some unreleased and exclusive tracks including the wonderfully talented Maya Jane Coles ‘I Would Fly’ which will be out on mobilee in November. The mix is a journey through the changing moods we can experience in one night; happy, sad, wild, sexy and maybe even a little tranquility by the morning. I see things much clearer at night, I live for the night. I hope you enjoy it. Hugs, Anja”.”
Check out other Essential mixes in my archive and subscribe to the feed to get good music in the future. 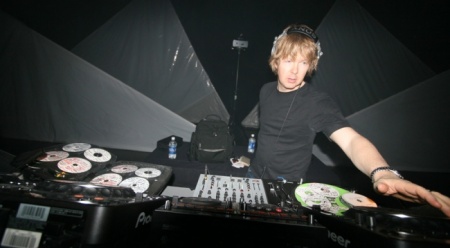 “DJ and producer Anja Schneider picks a trio of tunes to soundtrack her perfect night. Nemone plays an eclectic mix of new and old skool dance, electronica, beats, breaks, funk and hip hop.”
Check out other Nemone’s Electric Ladyland shows in my archive and subscribe to the feed to get good music in the future.

“As part of 6 Music’s ‘Sunday Girl’ day, journalist Ruth Barnes looks at the role women have played in electronic music over the past four decades. From Delia Derbyshire’s pioneering work with the Radiophonic Workshop, through Miss Kitten’s role in the electroclash scene to current dubstep pioneer Ikonica, female producers have often been at the heart of the most innovative and progressive electronic movements of recent years. In this special 6 Mix, Ruth talks to a selection of female electronic artists including blogosphere favourite Glasser, and techno producer 8B*tch about their sound, their influences and what their femininity adds to their music. There’s also mini mixes from Berlin based producers Anja Schneider and Ellen Allien, who have been at the forefront of the Berlin techno and electro scene for the last two decades.”
Check out other 6 Mixes in my archive and subscribe to the feed to get good music in the future. You can also follow Core News on Facebook and Twitter.