“Gilles has words and music from Kaidi Tatham and Andrew Ashong, previewing their new project together called Sankofa Season. Plus Laura Bettison of Ultraista and Lau.ra. discusses their latest album, a new remix EP and talks about how the absence of club culture and live music has affected her.”
Check out other Gilles Peterson shows here and subscribe to the feed to get good music in the future. 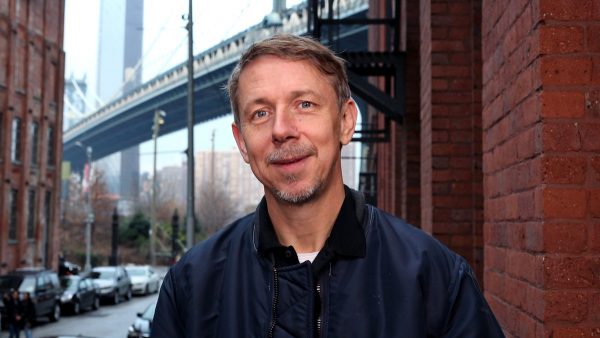 “This week Gilles is back at 6 Music for another Saturday afternoon mix-up selection and joining him for a live session is British-Ghanaian musician, Andrew Ashong.
Andrew’s debut release, Flowers, was released on Theo Parrish’s Sound Signature imprint in mid 2012 and was subsequently chosen as Gilles’ Track of the Year at the 2013 Worldwide Awards. His follow up EP, Special, arrived at the start of this year to much acclaim. His own music aside, Andrew is a vinyl-lover and is often found spinning an eclectic selection of new and old tunes across the UK and abroad.
In this programme, Andrew performs two tracks live on the show and as usual, Gilles joins the musical dots between soul, hip hop, house, afro, electronica, jazz and beyond, in his own inimitable style.”
Check out other Gilles Peterson shows here and subscribe to the feed to get good music in the future.

Tracklist:
Not yet available..

“As 6 Music celebrates African music, Nemone spends an evening in the company of Ghanaian-born musician Andrew Ashong, who picks a trio of tunes to soundtrack his perfect night.”
Check out other Nemone’s Electric Ladyland shows in my archive and subscribe to the feed to get good music in the future.