“Inhaler are an Irish rock band originating from Dublin. The band were tipped for success in 2020 when they ranked at number 5 in BBC’s ‘Sound of…’ poll. Their debut album, It Won’t Always Be Like This, reached No. 1 in the Irish tour. They have previously supported indie legends Arctic Monkeys on tour and are set to support them again this year, as well as Sam Fender and Harry Styles.
Elijah, Josh and Ryan from the band take over the playlist to talk through some of their favourite indie bangers that have helped shape their sound and lead them to be where they are today. With tunes from the likes of The Stone Roses, Blur, Two Door Cinema Club, Foals, Vampire Weekend and more.” 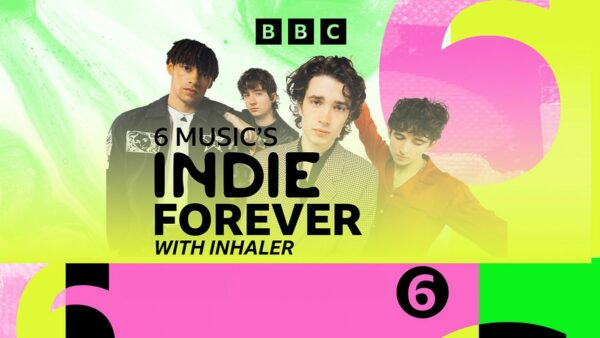 “I’m gonna go to an indie disco in the middle of the town
Nothing but the finest in upbeat indie choons from the likes of The View, Everything Everything, Santigold, White Lies, The Maccabees, Wet Leg and more!” 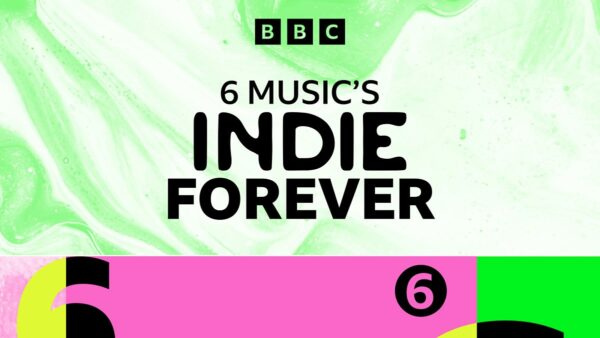 “Indie Sleaze documents and celebrates all things indie party and indie culture from the mid-00s to the mid-10s, posting up iconic images from the archives and curating indie playlists, with more than 42,000 followers online.
This week, they’re throwing us a Indie Sleaze house party to get your New Year’s Eve in full throttle. With music from the likes of Justice, The Rapture, LCD Soundsystem, Cut Copy, Late of the Pier and more.” 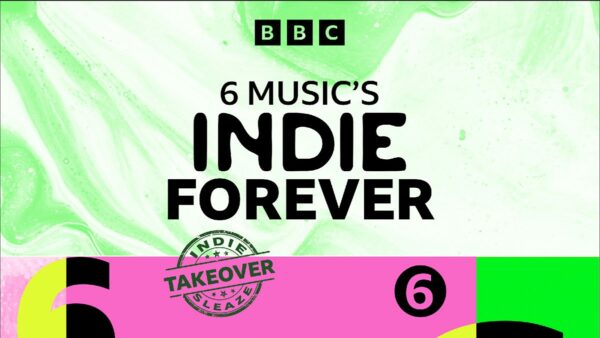