“Exchange number 500 with the talented Mr. Jenkinson.
Tom Jenkinson’s work as Squarepusher is some of the most jaw-dropping and future-facing music of the last three decades. It’s common to see him grouped alongside other key acts from the Warp stable like Aphex Twin and Autechre, but Jenkison’s musical horizons are uniquely all-encompassing. Few artists have managed to so convincingly create a dialogue—or an “argument” as Jenksion puts it—between live instruments and electronic sound. It’s a conversation he carries out at an insatiable rate, having released at least 14 LPs since 1996, all while pushing himself and his audience with new compositional approaches.”
Check out other Resident Advisor podcasts in the archive and subscribe to the feed to get good music in the future. 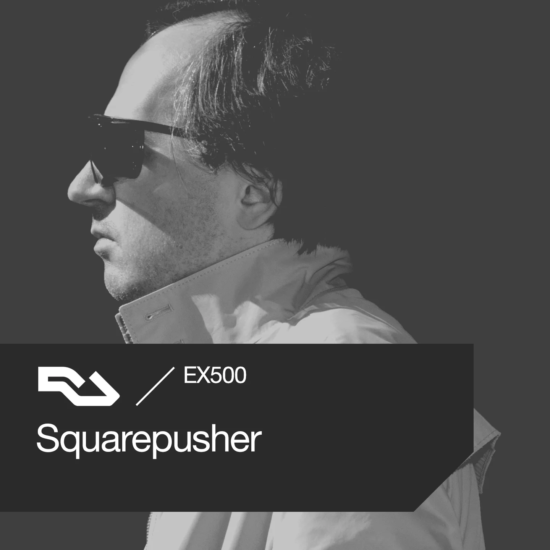