“Enter the Labyrinth.
Labyrinth is a festival with the stated aim of “achieving integration—with self and others, with nature and sound—through dance.” That may sound lofty, but for Labyrinth devotees, the festival’s combination of lush ambient music and deep, psychedelic techno, aired through huge speaker stacks in the Japanese countryside, offers something close to transcendence. SO has been a Labyrinth resident DJ for 17 years. He’s also one of the festival’s organisers, making him a crucial part of the Labyrinth story. In the past couple of years, his sets have been among the festival’s most talked-about.
Though he’s synonymous with Labyrinth, SO says it was another festival—Nachtdigital in 2016—that provided one of his biggest turning points as a DJ. “I prepared well and had a lot of really nice feedback from people,” he says. “After that, I had a better idea of what my style as a DJ really was.” That style is on full display on RA.697, an immaculate, flawlessly paced mix of ambient and techno.”
Check out other Resident Advisor podcasts in the archive and subscribe to the feed to get good music in the future. 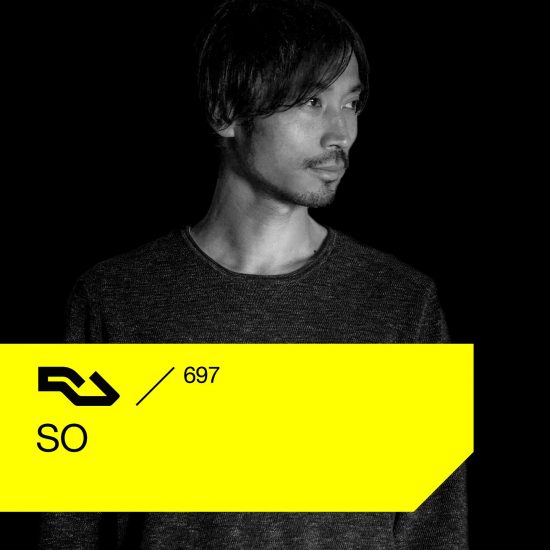