“This week we have LA producer and vocalist, Seven Davis Jr, dropping some exclusive tracks of his own, alongside some gems from musicians that have influenced him.”
Check out other Gilles Peterson shows here and subscribe to the feed to get good music in the future. 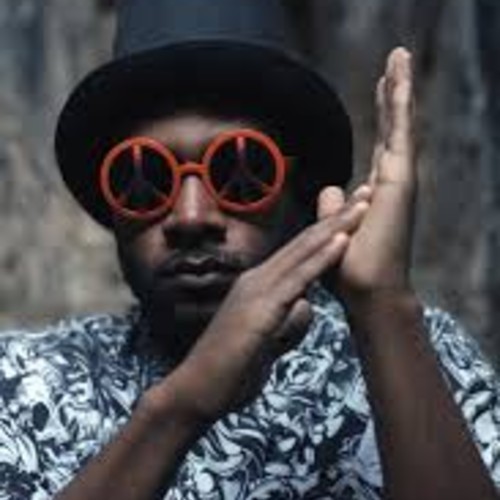