“Born Samuel Davis Jr., Seven came upon his numerical moniker when he combined the numbers of his birthday (April 3) and coined himself as Seven Davis Jr.
The Texan born, California-raised artist got his start young. At only 3 years of age, Seven began his training in gospel and and jazz, eventually moving on to Acid Jazz and R&B vocal styles. His early interest in music led him to a fruitful time of exploration as he bounced from ghostwriting to ghost producing, and eventually signed with Ninja Tune in 2014.
A year later, he released his debut album ‘Universes’, and most recently was inspired by the passing of his hero Prince to move on to the next chapter with his own imprint ‘Secret Angels’, where he plans to release ‘Live From The Other Side’, the sophomore follow-up album that will arrive before 2017.” 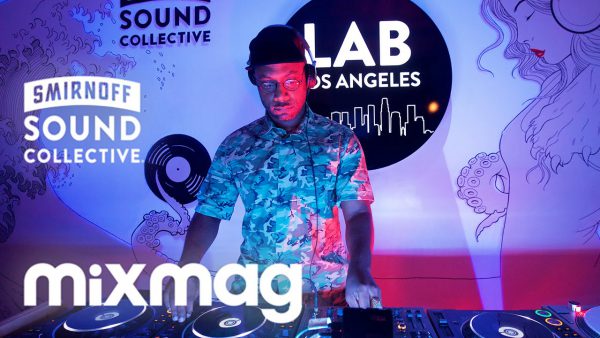