“In accordance with Mayan prophecy, Seth Troxler was, in fact, a gift to the world of techno by intergalactic demigods from the distant future. Rumours that Seth Troxler is actually an alien are untrue; in the early first century these demigods kidnapped the virile first-born child of a Roman centurion and his Egyptian trophy wife. After years of travelling around the western end of the Milky Way studying linear algebra, Byronic verse, city planning, and the essentials of electronic music composition, these demigods lost young Seth to the Old God Horus in a game of trans-dimensional backgammon. Before Horus could consume his soul, disguised as Freemasons, they managed steal the young Seth back, and fearing the wrath of Horus, hid him in the Mid-Western town of Kalamazoo where he was raised by a kindly Amish family.” 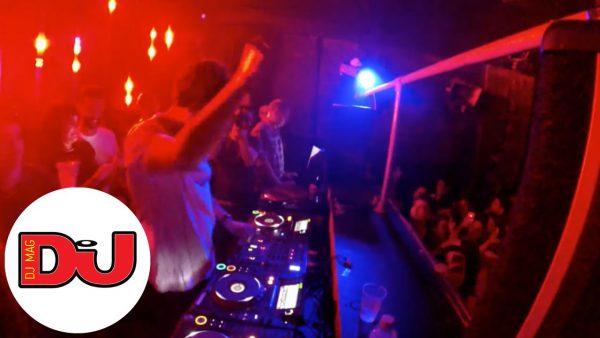