“This week’s Worldwide Family Mixtape comes from a young producer out of Munich, who exploded on to the techno scene back in 2010 with his ‘Monday’ and ‘Premelodic Structures’ EPs on Boys Noize Recordings. The man who goes by the name of SCNTST has cemented his reputation as a producer who destroys dancefloors, whilst delighting and surprising his audiences with innovative and unexpected sounds and textures.
This Mixtape is no different; with SCNTST including influences which shaped the writing of his sophomore album, due for release in early 2015, alongside exclusives both from the forthcoming LP and other hip hop side-projects. Enjoy!”
Check out other Gilles Peterson shows here and subscribe to the feed to get good music in the future. 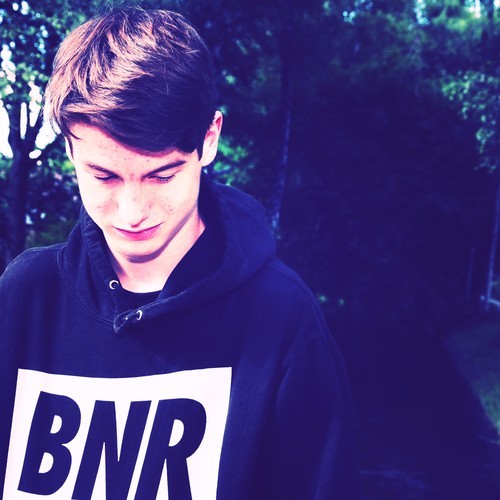