“Pearson Sound and LOEFAH deliver an epic set as they go back to back on the decks for 40 minutes, supported by MC Chunky. Showcasing music from LOEFAH’s Swamp81 label, as well as Pearson Sound, aka Ramadanman, with what he’s been working on. Then its time for Dream, Mistajam’s Hot Tip, to take to the decks and serve up a solid set of dubstep. All this goodness recorded at the infamous Maida Vale studios with Rob Da Bank directing proceedings from the gold fish bowl. Check out the Future Sound of the Underground Gallery for a closer look…”
Check out other Rob da Bank shows here and subscribe to the feed to get good music in the future. You can also follow Core News on Facebook and Twitter. 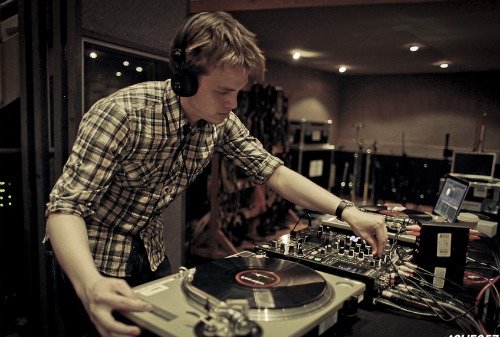