Big up Rob Booth!!! 🙂
“Rob Booth steps up in Hour 1 with a mix celebrating 2 years of the excellent Houndstooth record label, where he heads up A & R and he also runs the well respected Electronic explorations podcast. Another Falty DL Solid Steel intro starts the show and Rob had this to say about his mix;
“I wanted to present the mix in two parts, the Solid Steel way. The 1st half showcases repertoire primarily from the 1st eighteen months, no better way than starting with our inaugural record, the Present Tense 12” by Call Super, such an exciting artist culminating with his recent critically acclaimed debut album. Of course I also had to include a few tracks from the Soul Music LP, Paul Woolford’s Special Request moniker, especially the Hackney Parrot VIP, coupled with the polished jungle/techno experimentalism of Akkord and the 160bpm mosaic of Throwing Snow.
As the mix enters the 2nd half the emphasis moves to our latest signings, Berlin based Marquis Hawkes, Norwegian duo Soft as Snow and LA duo 18+, who’ve kept us busy this past year with the mix concluding with Jassy Graz on vocals, a personal favourite, was so good to see Ross and Jassy invited to Maida Vale LIVE for Radio 1. I can’t stress enough the privilege of being on SS, I’ve been archiving these shows for so long now””
In Hour 2 it’s Luke Vibert, a man of many monikers including Wagon Christ, Plug, Amen Andrews and Kerrier District, under which he recently released an album entitled 4 on Hypercolour. This is the first Kerrier District album in over 10 years since the Rephlex release back in 2004. Luke has been a guest at Solid Steel club nights over the years and this is his 5th mix, his music has been a firm fixture on the show for over 20 years. He’s even turned out a version of the Solid Steel intro especially for us and not for the first time either. And so on to his mix for this week, with artist titles such as Ragga Houston, Drexipan and AFX Jackson, you know as always with Luke Vibert, you’re in for something unexpected. When asked to sum up his mix, he simply said;
“It’s sum of my stupid mash-ups put together!””
Check out other Solid Steel shows here and subscribe to the feed to get good music in the future. 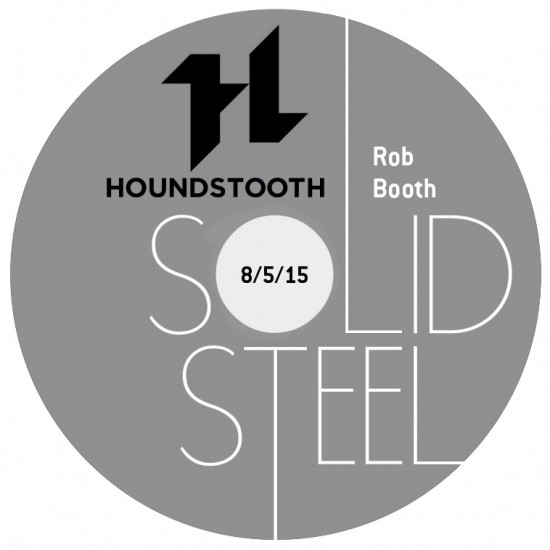