“Bart Van Neste has been DJing for 20 years—and as you can probably tell from the name of his label, he has a pretty clear agenda. We Play House was set up in 2008 as a vehicle for the productions of upstart Belgian producer San Soda and has since expanded out to take in artists (who make house) from right across the scene. The prerequisite for an appearance on the label has been a personal relationship with Van Neste, usually formed by DJs/producers such as Tyree Cooper and Reggie Dokes passing through Clues—the weekly party Van Neste has played for the last 14 years in his home town Deinze—and the monthly WPH night out of Ghent. Van Neste started out as “the guy tying things together and making sure all is well” but has since moved into production, linking up with San Soda to form FCL and writing WPH’s biggest hit, “Let’s Go,” in the process. He also recently formed VFB alongside Motor City Drum Ensemble, splitting a 12-inch, Love Description EP, for Delusions Of Grandeur between his two collaborative projects.”
Check out other Resident Advisor podcasts in my archive and subscribe to the feed to get good music in the future. 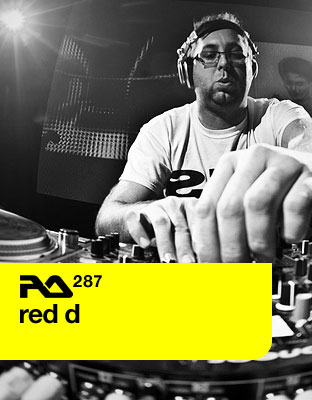