“The experimental electronic producer gets live. The work of electronic sound sculptor Sutekh resides in that paradoxical grey area between dancability and experimentalism in their attempts to explore the “uncomfortable” regions of dance music. A combined interest in traditional music theory, studies in Electronic Music and Recording Media and a degree in Cognitive Science have naturally imbued Seth Horvitz’s discography with a learned sensibility and strong composition. His projects channel these areas into performances that unite classical music with digital technology. We caught up with Horvitz as part of our Live Exchange series at this year’s Mutek festival.”
Check out other Resident Advisor podcasts in my archive and subscribe to the feed to get good music in the future. 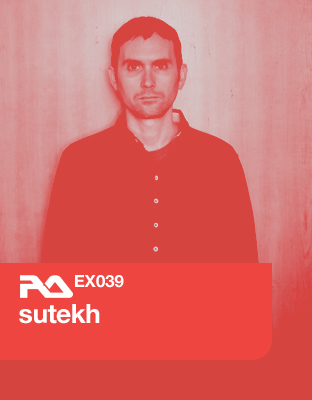