“The restless DJ/producer talks drugs and the F word. The constantly multi-tasking Jesse Rose rarely stays in one place for long. Especially when things get too easy. Just as the house sound of London was beginning to take off, he set off for Berlin. Now that Berlin is a hotspot, he’s spending more and more time over in Los Angeles. The same goes for his musical output: As soon as you feel like you’ve got Rose pinned down, the Made To Play, Front Room and Play It Down label boss veers off to the left, confusing his fans as often as he excites them. That restless attitude is what has made Rose so relevant for so long, however. Those who have followed him throughout his recording career expect to be surprised. His earliest house tracks in collaboration with Switch as Induceve relied upon it. It’s a mindset that has seen him rise to exactly the position he’s always wanted to be inâ€”a place where he can put out almost anything and have it make a weird sort of sense. As RA’s Jonny Coleman found out in Los Angeles recently, there’s much more than DJing, producing, drugs and the f word to Rose. (Although there’s a good bit of that too.)”
Check out other Resident Advisor podcasts in my archive and subscribe to the feed to get good music in the future. 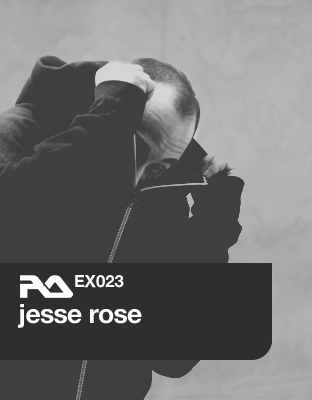