“The South African producer talks books, love and politics.
Growing up in Beverly Hills ain’t all it cracked up to be. Just ask Alan Abrahams, whose hometown was an ironically named township in Cape Town, South Africa. In the ’90s, Abrahams made the jump to England, home to much of the electronic music that had caught his ear, and soon launched a label, a party and a production career. The latter has seen him travel the world, and won him fans at imprints such as Ghostly International and Yore, where he’s released idiosyncratic house music that favors detail and personality over clean lines and austerity. Abrahams now makes his home in Berlin, and that’s where we caught up with him earlier this month to chat about why love is the inspiration behind his new album for Perlon. ”
Check out other Resident Advisor podcasts in my archive and subscribe to the feed to get good music in the future. 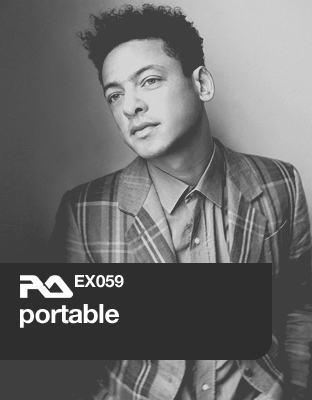