“Face to face with the New Jersey DJ/producer. Hear one Todd Edwards track, and you can likely pick out another one. When he started his career, the New Jersey beatmaker made a conscious decision to craft an identifiable sound. In the process, he became a late ’90s/early ’00s hero in 2-step and garage circles in the UK. (And further afield as well: His best known track is “Face to Face,” a collaboration with French duo Daft Punk.) With a recent remix of Night Slugs affiliate Kingdom under his belt, Edwards is coming back into the public eye. As RA’s Stephen Titmus recently found out, however, it’s just another chapter in a lengthy and fascinating career.”
Check out other Resident Advisor podcasts in my archive and subscribe to the feed to get good music in the future. 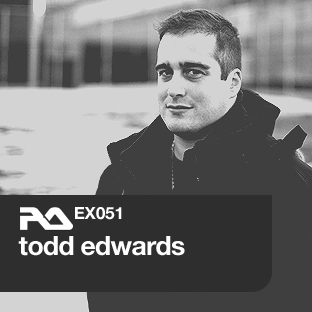