“Old-school garage and grime from the dark side.
What does Dizzee Rascal have to do with Steve Albini? How does Fugazi relate to Geeneus? On Raime’s second album, Tooth, the duo of Joe Andrews and Tom Halstead attempt to find out. The album explores an unlikely dialogue between post-hardcore and garage and grime (with, among other influences, some dub techno thrown into the mix). Tooth is rife with tense guitar lines, making the influence of post-hardcore easy to spot, but the presence of UK club music reveals itself more slowly and satisfyingly. “Most of the rhythm sections are based around grime and garage,” Andrews and Halstead say below. “All the hats and snares on the ‘off,’ the basslines work in similar ways.” “Hold Your Line” is a good example of this, especially if you speed the track up a bit—the way that brushed hats interplay with a throbbing bassline is pure garage. Tooth is the follow-up to Raime’s well-received 2012 debut, Quarter Turns Over A Living Line, an album that established both the duo and Blackest Ever Black, the label it was released on, as significant new forces in experimental electronic music.”
Check out other Resident Advisor podcasts in the archive and subscribe to the feed to get good music in the future. 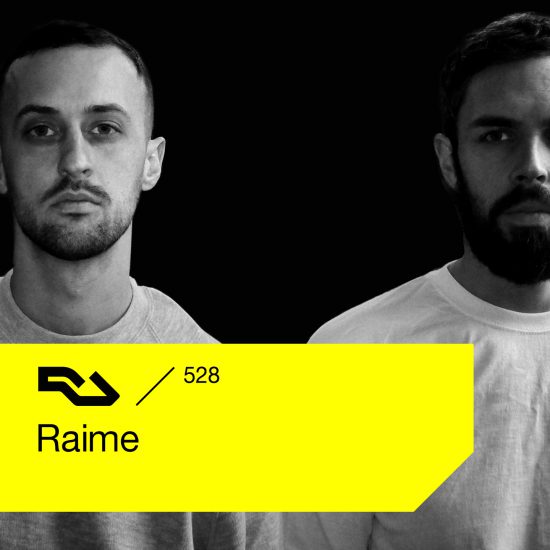