“Solid Steel (24th October) Peverelist is our guest in Hour 1, an artist at the forefront of Bristol’s electronic music scene, runs the excellent Punch Drunk label and is one third of Livity Sound, alongside recent guest Kowton and Asusu. The mix includes a track from the forthcoming compilation ‘Livity Sound Remixes’ which is out on November 3rd, and this is what he had to say;
“When i record a mix I usually grab the records I’ve been vibing on recently and make it up as i go along. This one turned out a bit more techno flavoured than maybe usual, but has a few more UK oriented bits too, i usually like to mix it up like that. There’s a few new tracks in there and some old classics too…”
Following his recent release on Ki, we welcome back Japanese producer Daisuke Tanabe, who last appeared as one half of Kidsuke alongside Kidkanevil. The former Red Bull Music Academy participant told us this;
“I basically made this mix for a relaxed train ride. It’s music I like to listen to while being on packed trains during the rush hours in Tokyo. I often have to be in this awkward situation and for me this is the perfect music to stay calm even though being in an super crowded place that usually stresses me out. Hope you enjoy it””
Check out other Solid Steel shows here and subscribe to the feed to get good music in the future. 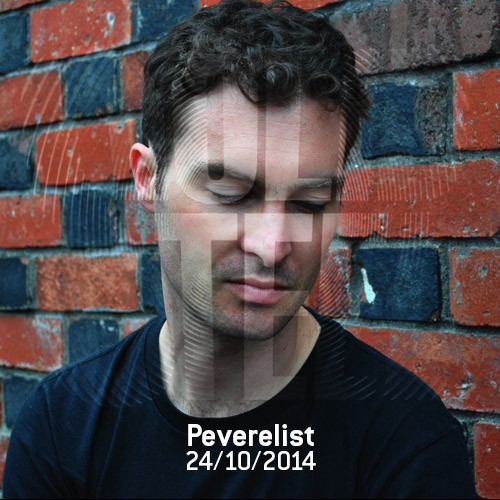