“Alongside Ed Rush, Matt Quinn (who you’ll undoubtedly know better under his DJ name, Optical) has helped sculpt the drum & bass scene’s multifarious experimentations for nearly two decades now. As producers they pioneered the techstep sound, making crisp and explosive d&b sing on the defining Wormhole album, but as bosses of Virus Recordings they’ve managed to continually stay propulsive releasing music from people like Audio, Optiv & BTK, The Upbeats, Noisia and many many more. A mainstay here, the duo’s forceful and dominating sets are always surefire highlights which is why, ahead of their set headlining Room Two this Friday, we asked Optical to put together an hour long mix which demonstrates a) why we hold them in such high regard and b) why Optical’s still one of the most quietly inventive production forces in modern drum & bass.”
Check out other Drum & Bass shows here and subscribe to the feed to get good music in the future. 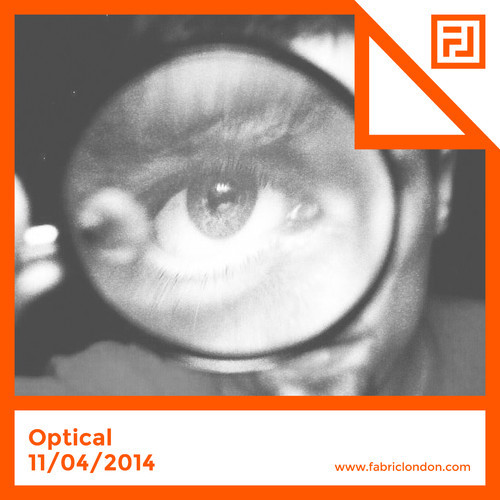