“In truth, this is actually the first time we’ve featured an exclusive mix from Hospital Records maestro, Nu:Tone. It’s not been intentional, obviously, but consider that he will soon release his long awaited fourth studio album, Future History, perhaps we were waiting on the most apt time to deliver his sought after selections…
Set to appear here in Room Two alongside LTJ Bukem on Friday 31st October, the drum and bass luminary has pulled together a fierce blast of exactly the kind of accelerated d&b funk he’ll be serving come next week…”
Check out other Drum & Bass shows here and subscribe to the feed to get good music in the future. 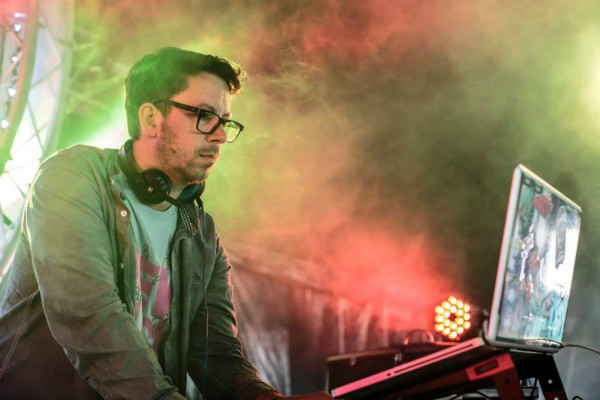 Help keeping the site running - Support Core News :)
This entry was posted in Drum and Bass and tagged Nu:Tone. Bookmark the permalink.