“An album’s worth of new music on our 666th mix.
Charlie Duff is an integral part of the European techno circuit, but his approach to the genre isn’t purist. It’s driving and stripped-back, though also laced with a sense of atmosphere and melody that comes from a diverse musical background and a boisterous, larger-than-life personality that matches his considerable height. He’s a tenacious worker—he used to live in a tiny studio and sleep next to his gear. Duff is the kind of producer whose ambient interludes are just as detailed and captivating as his bangers, as his most recent record, the first release from his new label The Grid, proves.
Duff’s RA podcast is all about this production prowess, in addition to his ability to work a dance floor. It’s an album’s worth of new material that flows smoothly through eerie ambient and spoken word, barreling techno and a few unexpected detours into hi-tech trap. Everything we like about Matrixxman is here: steely kick drums, warm chord progressions, electro influences and pillowy ambient passages that make it more than just a dance floor mix. It’s a DJ set that works like an LP, which sums up Duff as an artist: someone who works within the confines of techno while gently pushing at its edges.”
Check out other Resident Advisor podcasts in the archive and subscribe to the feed to get good music in the future. 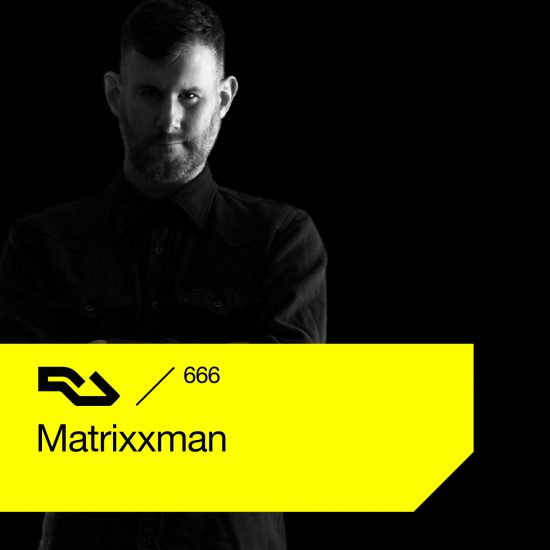